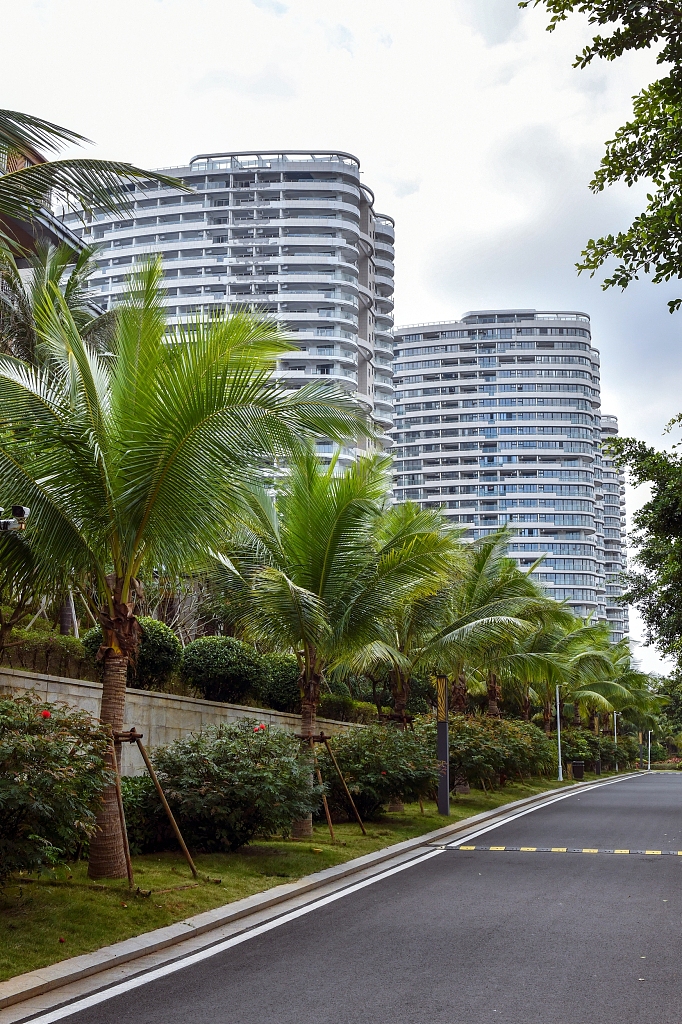 Construction began on 6.27 million homes in dilapidated areas in 2018, accounting for 107.4 percent of the annual target, said NDRC spokesperson Meng Wei at a press conference.

China will launch a new three-year renovation plan to address housing in rundown urban areas, with construction on 5.8 million units to start by the end of 2018, according to the government work report last year.

This is part of the government's efforts to improve the living conditions of people with housing difficulties.

The country started renovation of 6.09 million homes in shanty towns in 2017, exceeding its target of six million.