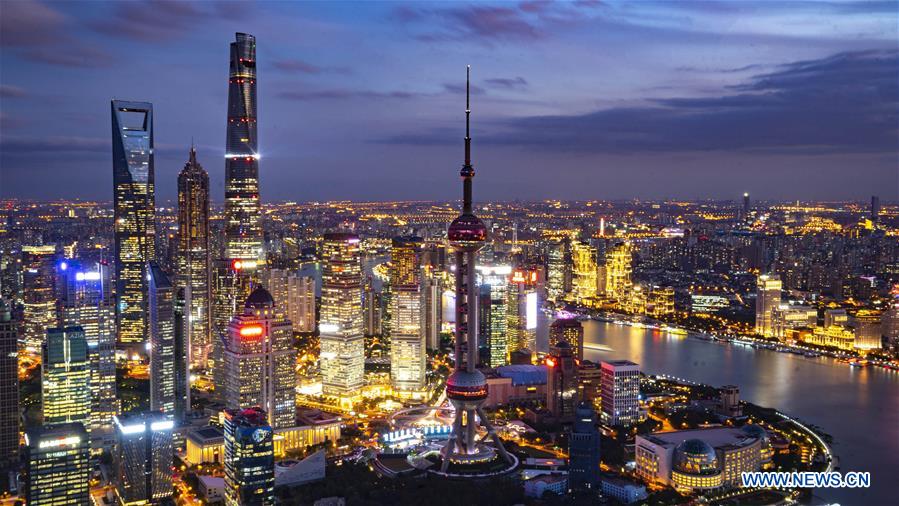 The interest rate of the two-year bonds stood at 2.1838 percent and the funds raised will be used in key areas, including foreign trade, technological innovation, advanced manufacturing, green development and major project construction, according to the policy bank.

China EximBank has long been supporting the development of foreign trade companies in the Yangtze River Delta region, especially in areas such as imports and exports, the Belt and Road Initiative, and the "going global" strategy.