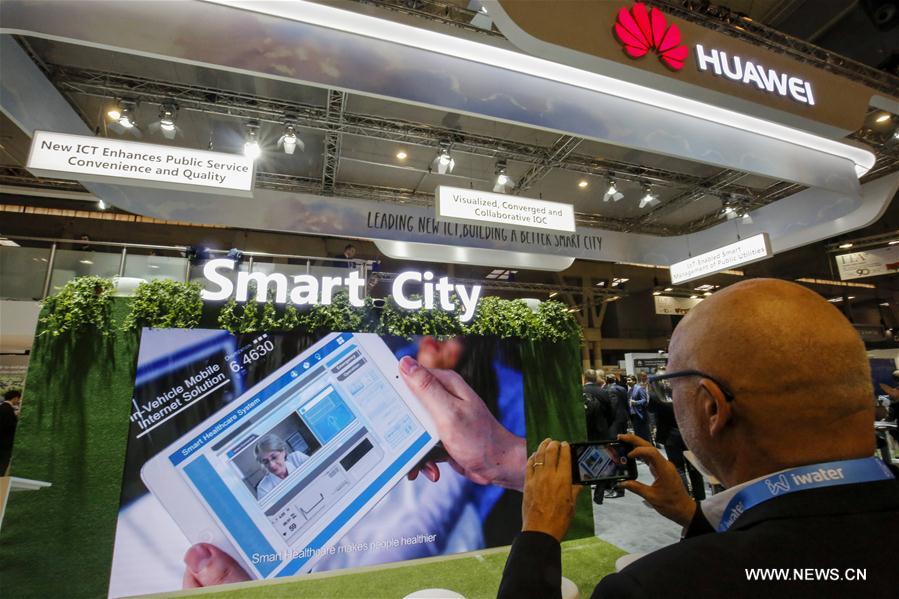 Senior information technology experts and entrepreneurs in Silicon Valley shared their opinions on China's smart city development and application at a seminar held by the U.S.-Asia Technology Management Center and Department of East Asian Languages and Cultures at Stanford University in Palo Alto, California.

China started implementing smart cities many years ago and it has developed very quickly, because Chinese people are enthusiastic about adopting new technologies, said Wenli Yu, a serial entrepreneur and seasoned business executive of technology companies in Silicon Valley.

In China, sensors were installed almost everywhere, such as street sensors for traffic tracking and control, and garage sensors for guiding drivers to find the nearest empty parking space, he said.

"Currently, there are about 10 Alibaba City Brain projects operating by using AI algorithms to monitor and control traffic signals and street cameras," he said.

The United States and China are the world's leaders in developing AI and smart city technologies. While the United States leads in technological innovation, China enjoys advantages in data collection, investment in infrastructure and government support, Yu said.

"Massive data is collected for analytics and AI apps in China," he said. "Subway systems are being built at a rapid speed in almost every major city, and low-cost mobile services are offered by three major telecoms carriers in China."