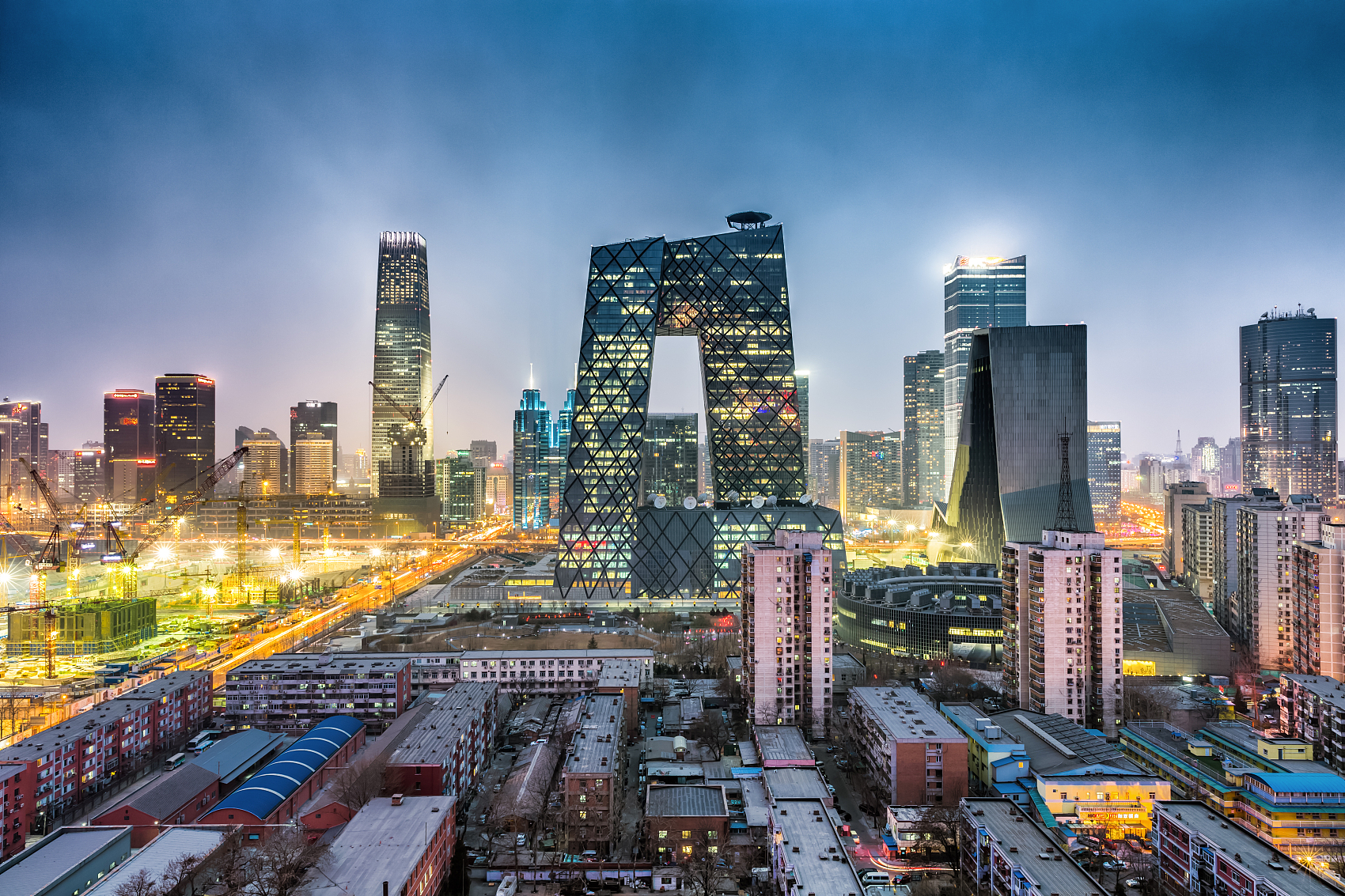 China’s economic growth is expected to be capped at around 6.6 percent this year, and 6.3 percent in 2019, according to the Blue Book of China’s Economy released by Chinese Academy of Social Sciences (CASS) on Dec. 24.

China’s economy will stay at a reasonable range under the new normal in stable employment and commodity prices. The book predicted the country’s economy is not likely to suffer a “hard landing”.

“The fundamentals for the steady growth of China’s economy will remain unchanged, on both demand and supply ends,” said Li Yang, member of CASS Academic Division of Economics and chairman of the National Institution for Finance & Development.

The blue book forecast an increasing ratio of the third industry, a slight downfall of fixed asset investment growth, as well as general stability in consumption growth this year. China will also witness a rally in export growth, stable trade deficits, and stable growth of resident income, the blue book said.

It predicted that the total investment in fixed assets would reach 77.1 trillion yuan in 2018, maintaining a medium-to-high growth.

In addition, consumption will also experience stable growth, and the total retail sales of consumer goods in 2018 will reach nearly 40 trillion yuan. Final consumption is expected to contribute 78.2 percent to China’s GDP growth, the highest since 2001.

“The global economy is still facing uncertainties, and the economic recovery might encounter relapses. Therefore, decreased demand from the overseas market would probably be one of the issues China has to face in the next year,” Lou Feng, researcher with the Institute of Quantitative Economics and Technical Economics under the CASS.

“China will further open-up, conduct in-depth cooperation with Belt and Road countries, push for transformation and upgrading of export trade, and keep releasing the institutional dividends of export, so as to promote continuous growth,” Lou added.