BEIJING, July 31 (Xinhua) -- China will extend the transitional period for the implementation of its new asset-management rules by another year to ease the pressure on financial institutions due to the COVID-19 epidemic, the country's central bank announced Friday. 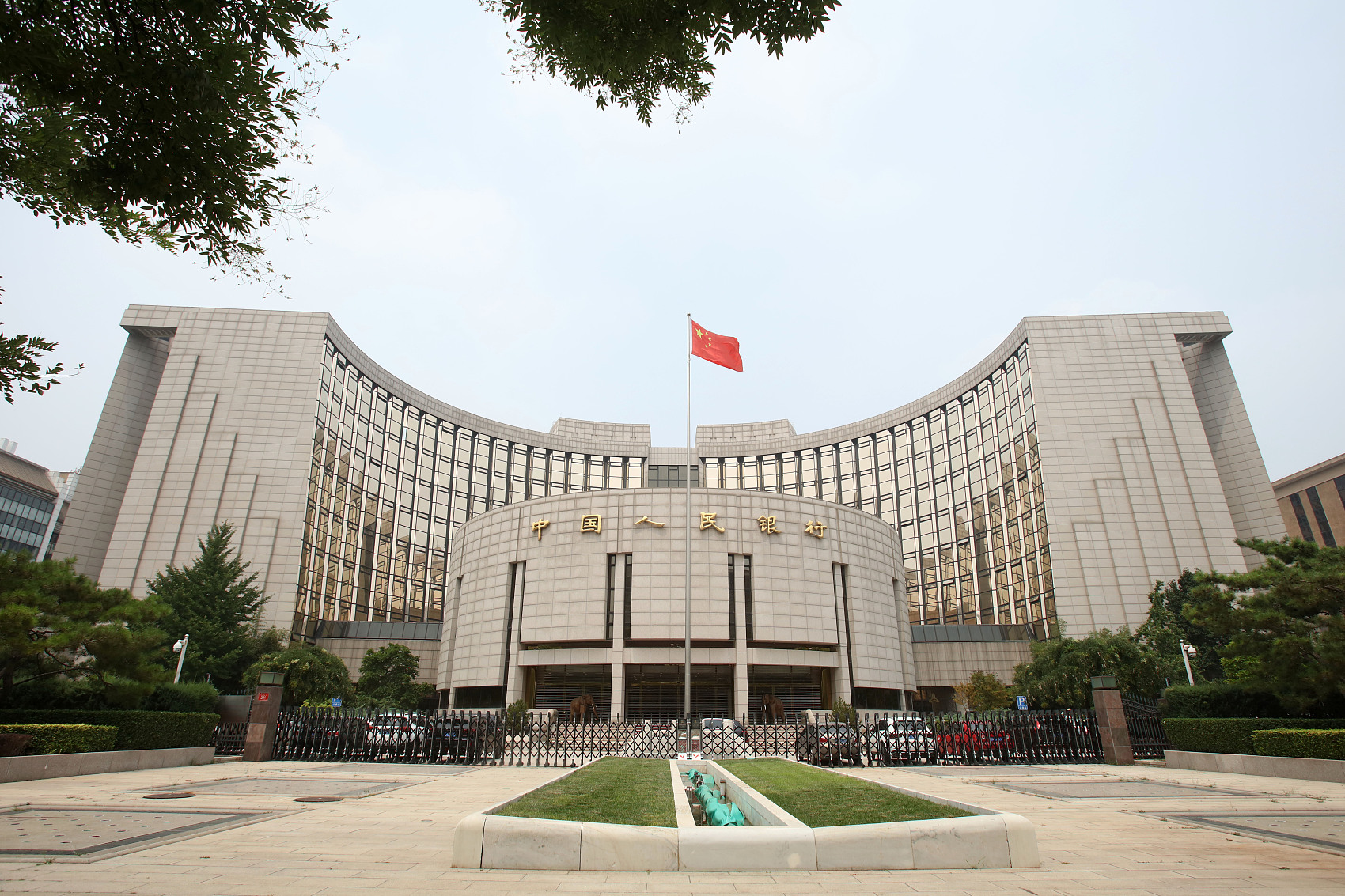 Under the adjustment, the transitional period for the new rules will conclude by the end of 2021, rather than the previous deadline of the end of 2020, the People's Bank of China (PBOC) said on its website.

The extension is intended to steadily advance the implementation of the new rules and the transformation of the business norms of asset management, which have been under pressure due to the epidemic's impact on the economy and the financial sector this year, allowing financial institutions sufficient time to adjust to the new rules, the PBOC said.

The extension does not involve any change or adjustment of the regulation standards, nor does it indicate a shift in direction of asset-management business reform, it said.

Financial regulators will supervise and advance the regulation and reform of financial institutions during the transitional period to promote the sound and sustained development of the asset-management business, the PBOC said.