BEIJING, Oct. 30 (Xinhua) -- The Chinese government is expected to step up tax and fee reductions for enterprises as part of efforts to bring down the burden on the real economy, according to China Securities Journal. 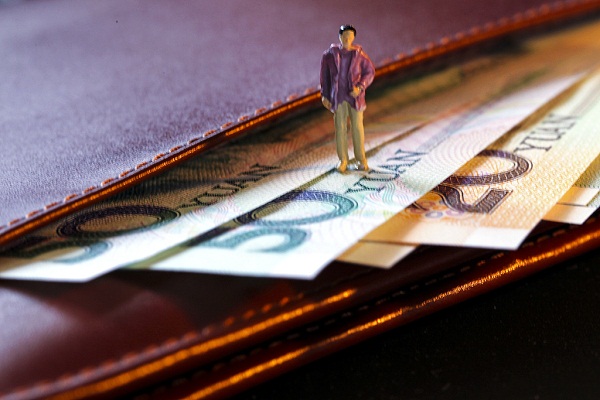 Finance Minister Liu Kun has said enterprises' cost is expected to drop by more than 1.3 trillion yuan ($188 billion) this year, adding that more large-scale and effective policies are in the pipeline.

VAT and enterprise income tax, two major parts of the country's taxation system, should be the focus of tax reduction measures, said Liu Shangxi, head of the Chinese Academy of Fiscal Sciences.

"The current three VAT brackets could be merged into two and the change should take place as soon as possible," Liu said, adding that the 16-percent rate, the highest bracket followed by 10 percent and 6 percent, should be lowered.

Liu suggested China lower the rates of enterprise income tax. "The current general rate is 25 percent, with 20 percent for small companies and 15 percent for high-tech firms, which means there is room for further reduction. The tax policy should also be more standard, fair, and transparent."

Apart from cutting taxes, the requirement rate of social insurance premiums is also expected to be cut down to relieve burdens on businesses.

Jia Kang, the chief economist of the China Academy of New Supply-side Economics, advised putting China's social insurance premium from different regions into the same "pool" so as to improve capital's mutual aid functions and lower the baseline of endowments in social insurance.

China unveiled a string of policies to reduce taxes and fees at the beginning of this year.

In September, China saw the slowest growth year-on-year of both fiscal revenue and tax revenue since 2018, with VAT growth down 1.2 percent year on year, data from the Ministry of Finance showed.