China files WTO complaint against US 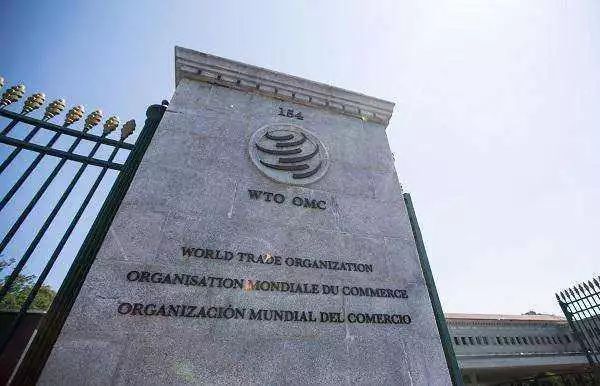 China lodged an additional complaint with the World Trade Organization (WTO) Friday over tariffs formally implemented by the United States based on a trade investigation against China under Section 301, China's Ministry of Commerce (MOC) said in an online statement.

China filed the second World Trade Organization complaint against US taxation measures, according to an announcement released by the Chinese Ministry of Commerce on Friday. Under Section 301, the US has implemented additional tariffs on 34 billion US dollars' worth of Chinese imports.

China's counter tariffs on US imports went into effect at 12:01 BJT right after the US hike came into force.

"The Chinese side, having vowed not to fire the first shot, was forced to stage counter-attacks to protect the core national interests and interests of its people," the Ministry of Commerce said.

"These tariffs, imposed by the U.S., violate the World Trade Organization rules and represent a typical 'trade bully', posing a grave threat to the security of global industry and value chains," it added.

"The move will deal a blow to many multinationals, enterprises and ordinary consumers worldwide, while various industries and the public of the United States have realized that they themselves will also suffer," said the spokesperson.

The United States recent acts of unilateralism and protectionism triggered broader fears and condemnation from the international community, as well as counter-attacks from various countries, Lu said.

Noting China has always made its best effort to promote relevant parties to understand globalization objectively and resolve trade disputes and problems rationally, Lu called on all relevant parties to work for the same goal. Any unilateral pressure is futile, and no one should be delusional, he added.

"It is granted for China to fight back when its legitimate rights are undermined," Lu said. "We will report the relevant situation to the WTO in time, and stand with other countries in defending free trade and multilateral mechanisms."