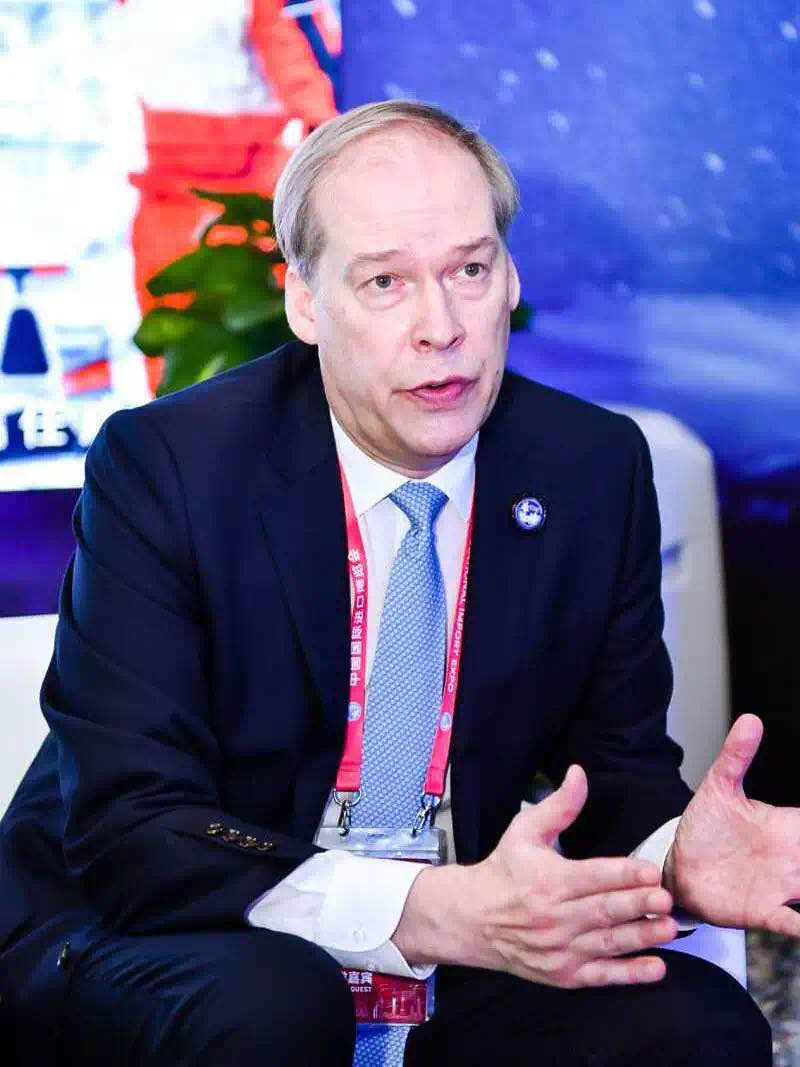 Syrjala said this year marks the 70th anniversary of the establishment of diplomatic relations between China and Finland. In the past decades, the two nations have already formed a solid base for cooperation in industrial products, such as machines.

But now, China's middle-income group, which exceeds 400 million, also offers sound opportunities for Finnish companies engaging in consumer products and services, Syrjala said at the sidelines of the 3rd CIIE in Shanghai.

According to Syrjala, though tourism is affected due to the COVID-19 outbreak, more Chinese consumers have become interested in Finland, and the cooperation in tourism can be deepened in the future.

Syrjala said President Xi Jinping's speech at the opening ceremony of the third CIIE laid out a picture and a vision very clearly. The speech explains why China remains important economically and how it will grow, which sends important signals to European companies that want to strengthen cooperation with China, he said.