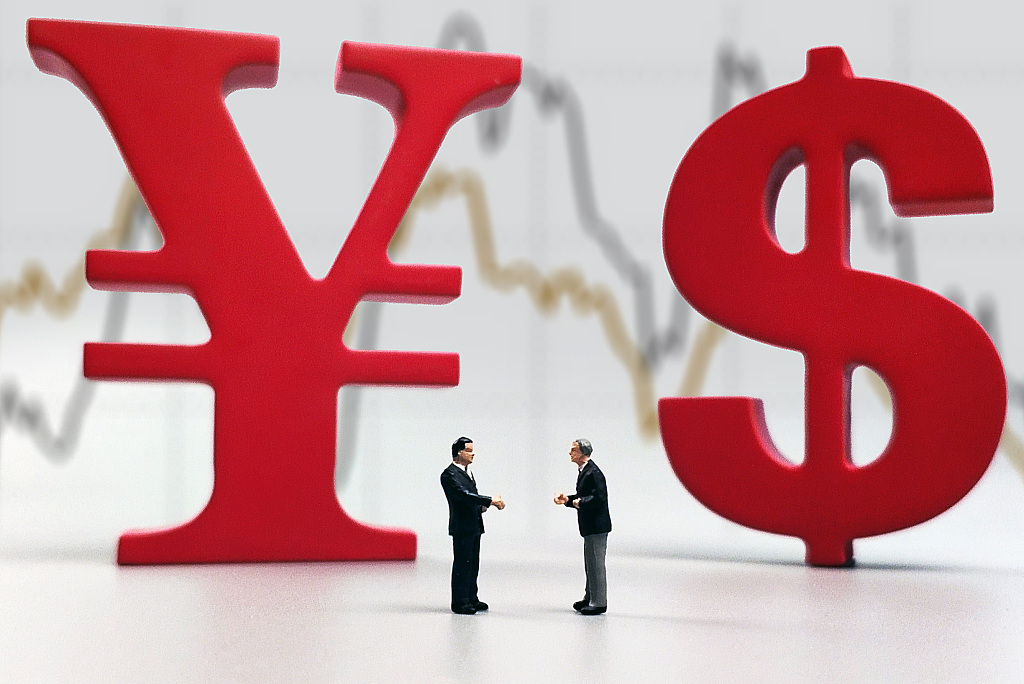 SHANGHAI, Aug. 28 (Xinhua) -- Policymakers in the United States should respect the rules of the market and refrain from self-harm by escalating trade frictions with China, Chinese experts said Wednesday.

Globalization in the past decades has made the "cake" of world economy bigger, and the United States has reaped huge benefits from the process, said Yuan Zhigang, a professor with the School of Economics at Fudan University, at a symposium held by the Shanghai Academy of Social Sciences (SASS).

By stirring up trade tensions, the US government is actually shifting its domestic problems to the outside world, said Zhang Daogen, president of SASS.

"In fact, the economic woes of the United States stem from its own structural and institutional problems. Putting maximum pressure on other countries will not help solve its own troubles," Zhang said.

The economist said the US economy will actually suffer from the trade tensions, pointing to the rising production costs and consumer goods prices. "The expansion of US exports is also facing more constraint," he said.

The grimmer outlook came after US President Donald Trump announced earlier this month that an additional 10 percent tariff will be imposed on some 300 billion US dollars worth of Chinese imports.

Zhang Yugui, dean of the School of Economics and Finance of the Shanghai International Studies University, said the economic and industrial divisions of labor between China and the United States are unlikely to be broken by the US-initiated trade frictions.

"I advise some people from the United States not to try to outsmart the market, US entrepreneurs or US consumers," Zhang said.

Shi Jianxun, a professor at Tongji University in Shanghai, agrees that forcing the US investments out of China does more harm than good to the US economy.

"Forcing US enterprises to withdraw from the Chinese market not only violates the law of the market economy but also increases the burden on U.S. manufacturing and dampens market confidence. It is also not conducive to the US economy or people's livelihood," said Shi.