BUSINESS China focuses on fair division of the 'cake' of wealth

China focuses on fair division of the 'cake' of wealth 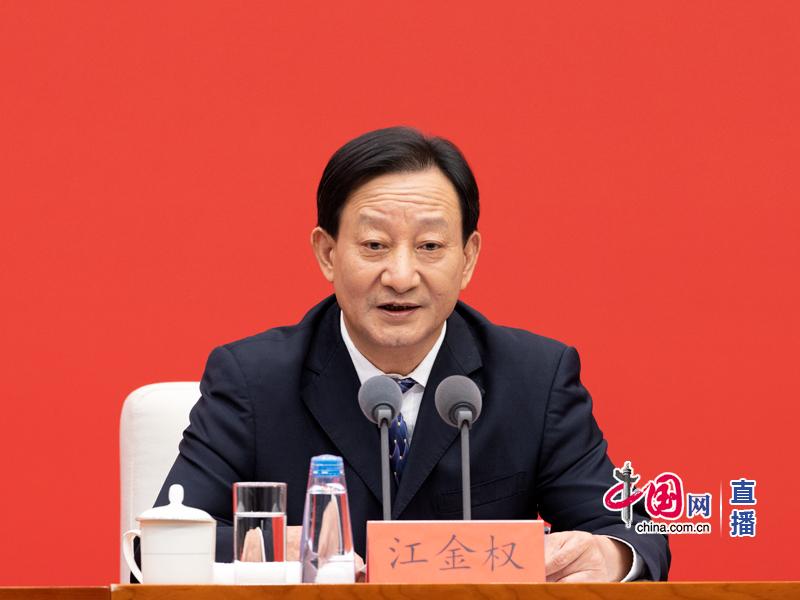 China will focus on developing the economy and expanding the whole of society's wealth through ceaselessly pursuing high-quality development, while enhancing the wealth distribution system with reasonable institutional arrangements to ensure fair division of the "cake" of wealth and avoid economic polarization, according to a senior official of the Communist Party of China on Monday.

Jiang Jinquan, head of the Policy Research Office of the CPC Central Committee, said at a news conference in Beijing that to advance common prosperity, the relationship between making the "cake" of wealth and the division of said cake must be well managed, and the fair division of the "wealth cake" can happen only on the precondition that the cake has been well made.

China will ensure and improve people's livelihood in the process of development and adhere to an income distribution system under which distribution according to work is the mainstay while multiple forms of distribution exist alongside it, he said, adding that the nation will build a coordinated institutional system for primary distribution and redistribution as well as tertiary distribution. 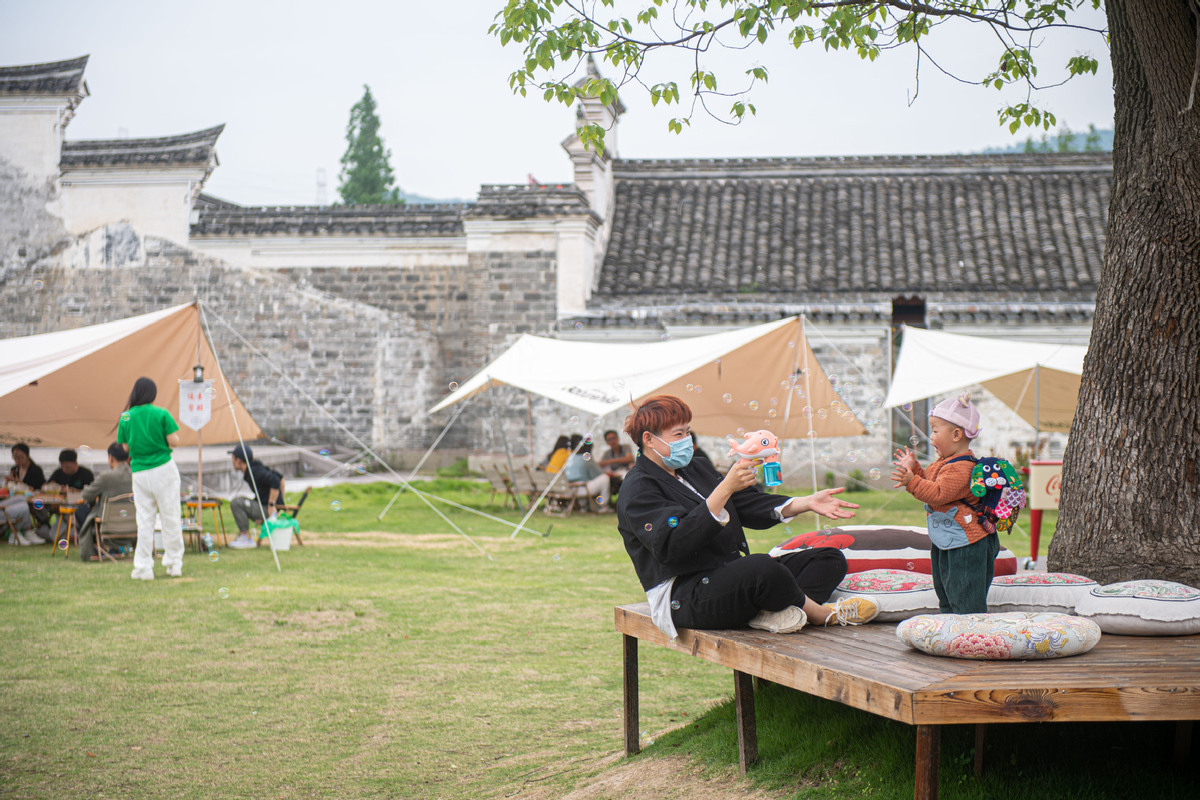 Tourists are seen at a camping site at Cicheng town in Jiangbei district, Ningbo, Zhejiang province on May 19, 2022. [Photo: Xinhua]

He also said despite slowdown in the growth pace, the future prospects of the Chinese economy remain sound, and the nation will strengthen the employment-first policy and keep expanding the real economy.

It will actively support the development of micro, small and medium-sized enterprises, create more jobs and startup opportunities, and promote employment for young people such as college graduates, he said.