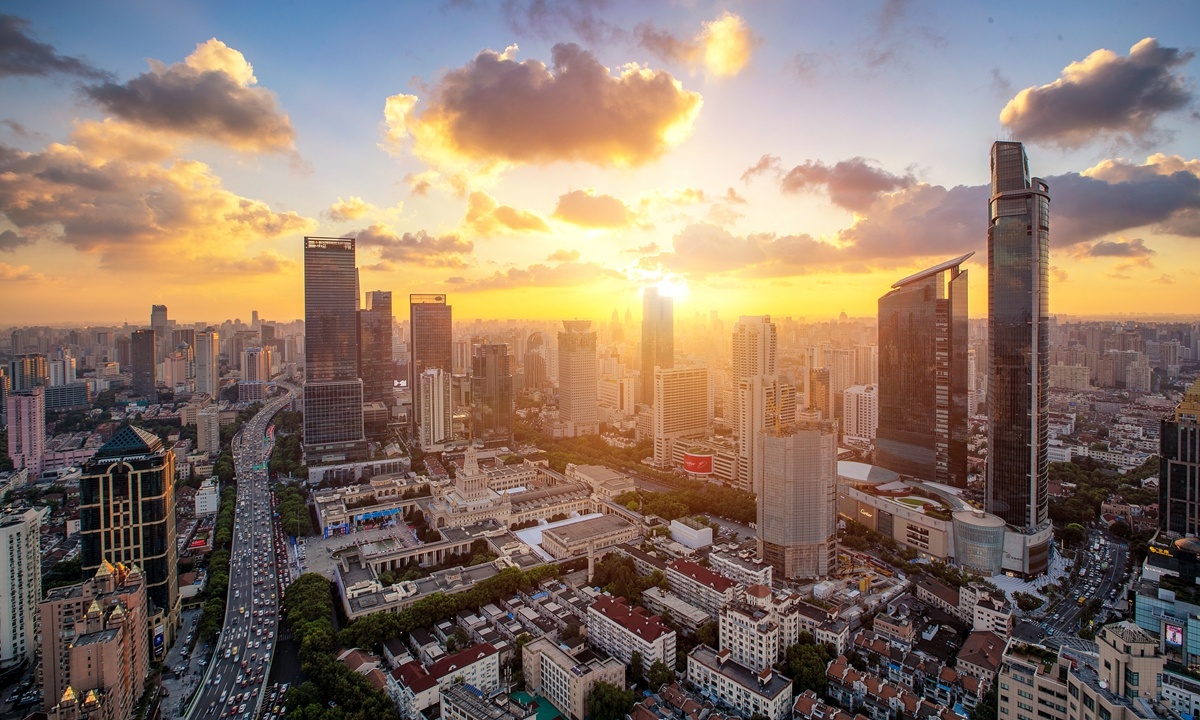 China for the first time said in its government work report that it will step up efforts against business monopolies in a bid to ensure fair market competition.

China will step up efforts against business monopolies, guard against unregulated expansion of capital, and ensure fair market competition, Premier Li Keqiang said at the government work report submitted to the national legislature for deliberation on Friday.

The state supports platform enterprises in pursuing innovative development and enhancing international competitiveness, while ensuring that their business operations are well-regulated in accordance with the law, Li added.

The announcement came after China's State Administration for Market Regulation (SAMR) in February published the finalized anti-monopoly guidelines for the platform economy, which vows to protect fair competition in the market.

The guidelines also said the market should adhere to the same and equal treatment of market entities, focus on preventing and stopping monopolistic behaviors, prevent the disorderly expansion of capital and support the innovation and development of platform enterprises.

SAMR has taken a series of measures to strengthen supervision on emerging online businesses, in a bid to put the platform economy on track for healthier growth.

SAMR fined five community group buying platforms including firms under Pinduoduo and Meituan on Wednesday due to their unfair price competition practices.

Chinese e-commerce giant Alibaba, also in hot water over an anti-monopoly probe by the SAMR, revealed earlier in February that the probe was ongoing and a special task force has been created to conduct internal reviews.