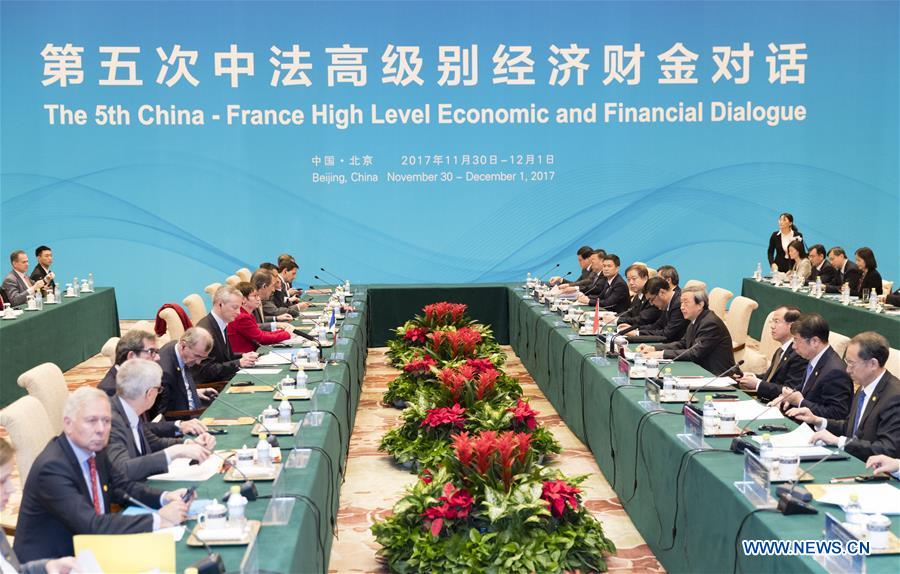 "As agreed by the two sides, the issues to be discussed include the macro-economic situation and global economic governance, trade and financial cooperation, as well as connectivity and cooperation on agriculture, advanced manufacturing and major projects," Geng said.