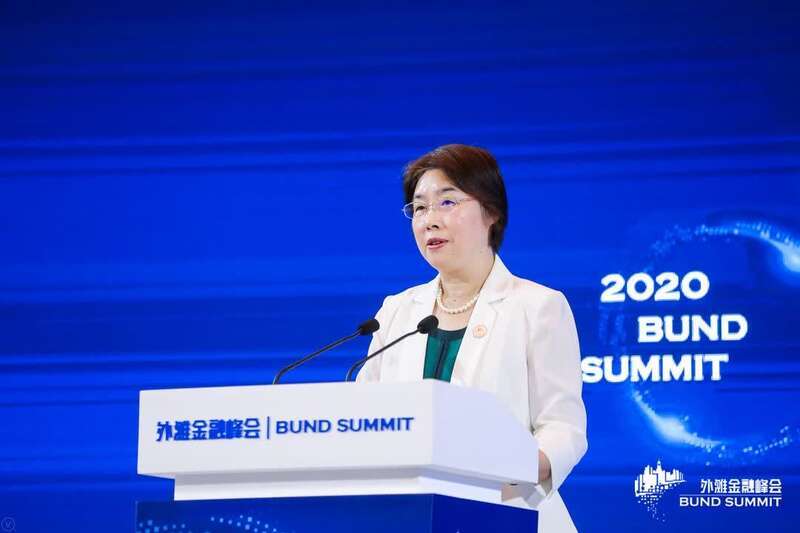 China is implementing the debt relief plans promoted by the Group of 20 to help ease the debt burden of poor countries and achieve sustainable development during the novel coronavirus epidemic, a senior government official said.

China is taking "concrete" measures to fully align with G20 debt relief plans and help the debt-burdened countries, she said.

"The COVID-19 pandemic is still expanding in some emerging and low-income countries, resulting in economic recession, currency depreciation, unbalanced fiscal revenue and spending, and growing debt. Some countries' sovereign rating is about to drop, which will increase the pressure on debt sustainability," said Zou.

The official urged the International Monetary Fund to increase general allocation of its Special Drawing Rights－the IMF units based on a basket of leading currencies that can boost all members' foreign reserves and purchasing power, to especially help developing countries enhance international payment capacity and tackle shocks of the COVID-19 crisis.

"Essentially, the debt problem is related to development issues, which should prevent the liquidity crisis in the short term and ensure adequate capital in the long term."

Sharp increase of pandemic-related spending and the rising debt have raised concerns especially on the poorest countries, as the debt may be beyond their repayment capacity. According to IMF data, global fiscal stimulus packages may have achieved $12 trillion, and the average deficit ratio is projected to increase by 9 percentage points from last year.

G20 finance ministers and central bank governors agreed to extend the Debt Service Suspension Initiative by six months at a virtual meeting on Oct 14, which allows eligible countries to suspend official bilateral debt service payments till the end of this year. They also confirmed that a further extension by another six months is possible if the economic and financial situation requires.

Not only the Chinese government but also large Chinese financial institutions are participating in the G20 debt relief plans, which have several achievements, according to Zhou Xiaochuan, former governor of the People's Bank of China, the central bank. "The future development will rely on free trade and investment, as well as multilateralism."

Debt restructuring may not be a good way to solve the problem, said Zhou, who said it was difficult to establish a common framework for all borrowers and lenders. His comments are a response to the G20's latest call to prepare a common framework on debt restructuring, as some of the members view it as a measure to ensure bilateral lenders share the burden equally and make relief conditional on borrowers seeking the same treatment from banks and bondholders.

As the pandemic so far is far worse than most people contemplated, "it means that many of the developing countries and emerging markets will be unable to pay what is owed. The initial response of the G20 was a stay, but the stay is not enough," said Joseph Stiglitz, a professor with Columbia University and a winner of the Nobel Prize in Economics.

"But immediately, we need to do something about the many countries that are facing a debt crisis. That's where cooperation among all the creditors is absolutely necessary," said Stiglitz. "Unless the debt restructuring is deep enough to ensure that the remaining debt is sustainable, we will have another debt crisis shortly down the line."