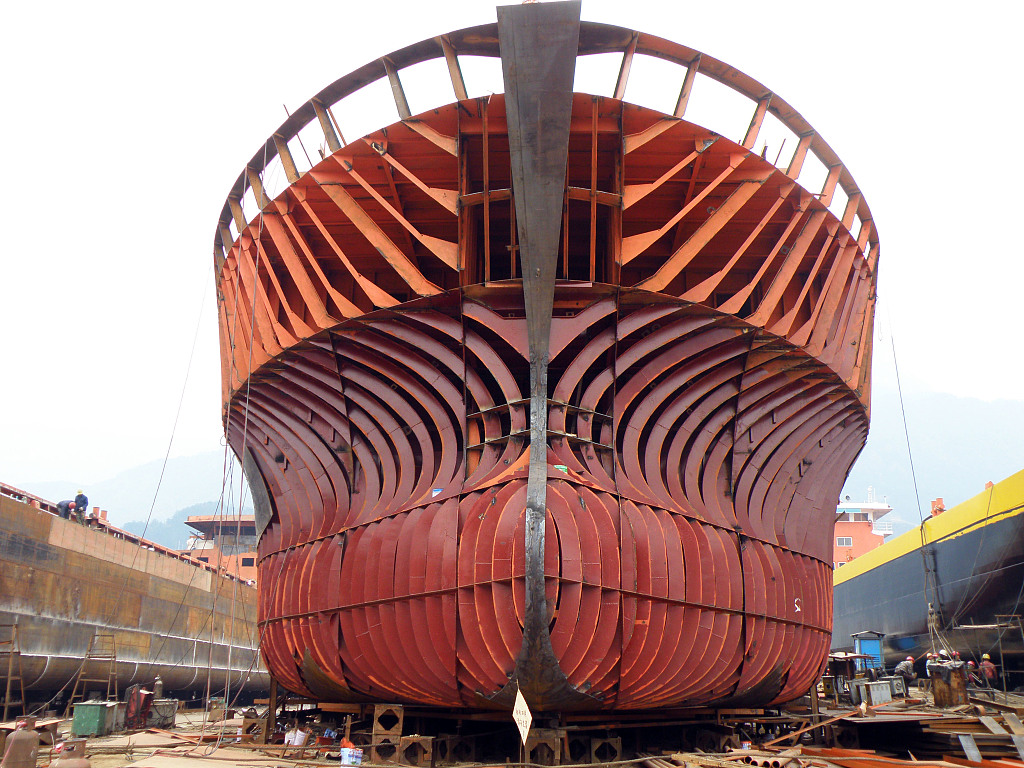 China unveiled a new, shortened nationwide negative list for foreign investment on Sunday, cutting the items off limits to foreign investment from 48 down to 40, in the latest move to honor its commitment to further open up its economy.

Jointly released by the National Development and Reform Commission (NDRC) and the Ministry of Commerce, the new negative list will become effective on July 30.

The newly released negative list and foreign investment catalogue show the country's firm determination to further open up its vast market at its own pace, and offer dividends from its economic growth to the world, Chinese analysts noted.

A separate list governing foreign investment in China's free trade zones, which enjoy a higher degree of openness, slashed restricted areas from 45 to 37.

The NDRC also vowed to scrap all remaining restrictions outside the negative list before the end of the year.

The negative list will provide a greater degree of market access and allow foreign investors to run majority-share or wholly owned businesses in more sectors.

The new negative list was announced a day after the China-US trade war showed signs of easing, when the US agreed to suspend a plan to impose additional tariffs on $300 billion worth of Chinese goods after the meeting between Chinese President Xi Jinping and US President Donald Trump on the sidelines of the G20 Osaka summit.

The rolling out of the new negative list is one of China's self-motivated reform measures.

"Shortening the negative list is by no means a forced move, but rather China's new effort to further pursue opening-up at a wider scope and to a deeper degree," said Bai Ming, deputy director of the Ministry of Commerce (MOFCOM)'s International Market Research Institute.

China remains the hottest investment destination in the world thanks to its complete industrial system and promising consumer market, a spokesperson for MOFCOM said on June 13.

In the first five months this year, China's actual use of foreign direct investment in US dollar-denominated terms increased 3.7 percent year-on-year to $54.61 billion, data from MOFCOM showed. Specifically, US investment in China was up 7.5 percent.

"It will give China the courage and leverage to confront the trade tensions with the US," Bai said, noting that the new negative list will loosen ownership caps in more specific sectors such as cinema. Relevant management should follow up to ensure sound operations of foreign capital in the domestic market, he said.

China has been routinely slashing the negative list governing foreign investment in recent years. In 2018, the country's catalogue covering investments appeared for the first time in the style of a negative list, borrowing from similar approaches used in China's pilot free trade zones.

More than 80 percent of the newly opened or modified investment fields are in manufacturing, including 5G core components, semiconductors, chip making, and cloud computing.

China's support of foreign investment in some sensitive sectors like 5G core components and semiconductors shows its efforts to "find a balance between its domestic economic structure and concerns from the global market that China may seek independent development of the technology," said Song Guoyou, director of Fudan University's Center for Economic Diplomacy.

The opening up of China's energy industry like oil and gas exploration is related to national security, but the country is able to prevent and control risks, Song said.

Foreign firms will be treated on an equal basis with Chinese companies when they enter industries outside the negative lists, experts said, noting that they are also required to comply with relevant local laws and rules.