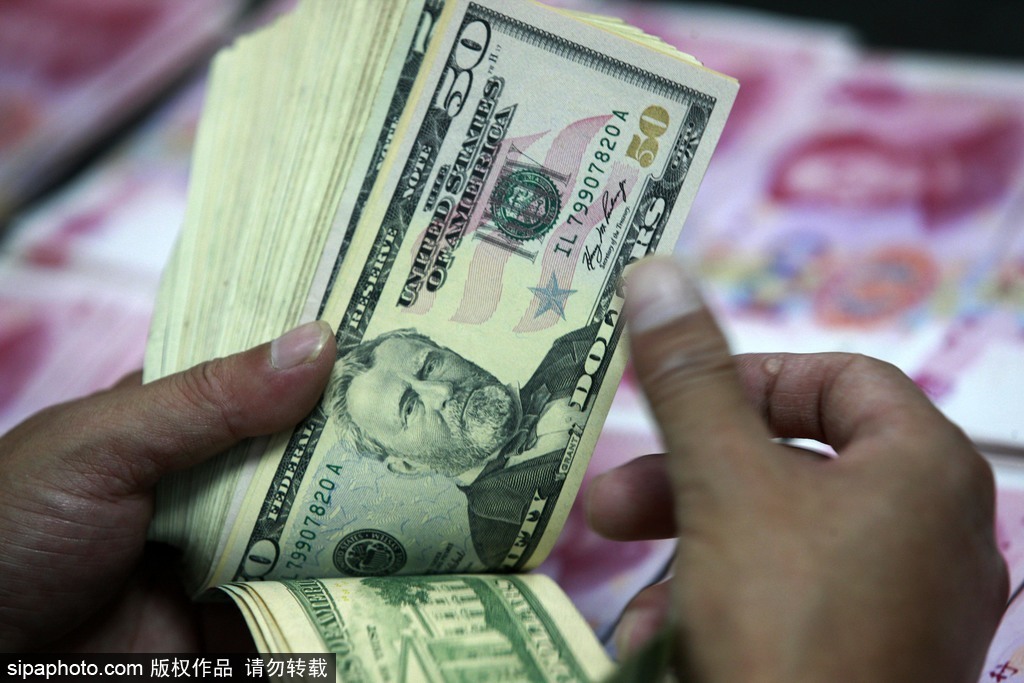 The new rules, published by the CSRC, together with the People's Bank of China and the State Administration of Foreign Exchange, have combined the previous two separate sets of regulation for the QFII and RQFII schemes into one, lowering entry requirements and simplifying procedures to facilitate foreign investment.

The new rules, set to become effective on Nov. 1, will allow foreign investment into more areas such as stocks listed on the National Equities Exchange and Quotations, financial futures and private investment funds, said the CSRC.

The rule revision would also enhance regulation including cross-market and cross-border regulation and strengthen punishment for irregularities, it said.

In a bid to further open up the financial market, China scraped quota restrictions on the QFII and RQFII schemes earlier this year.