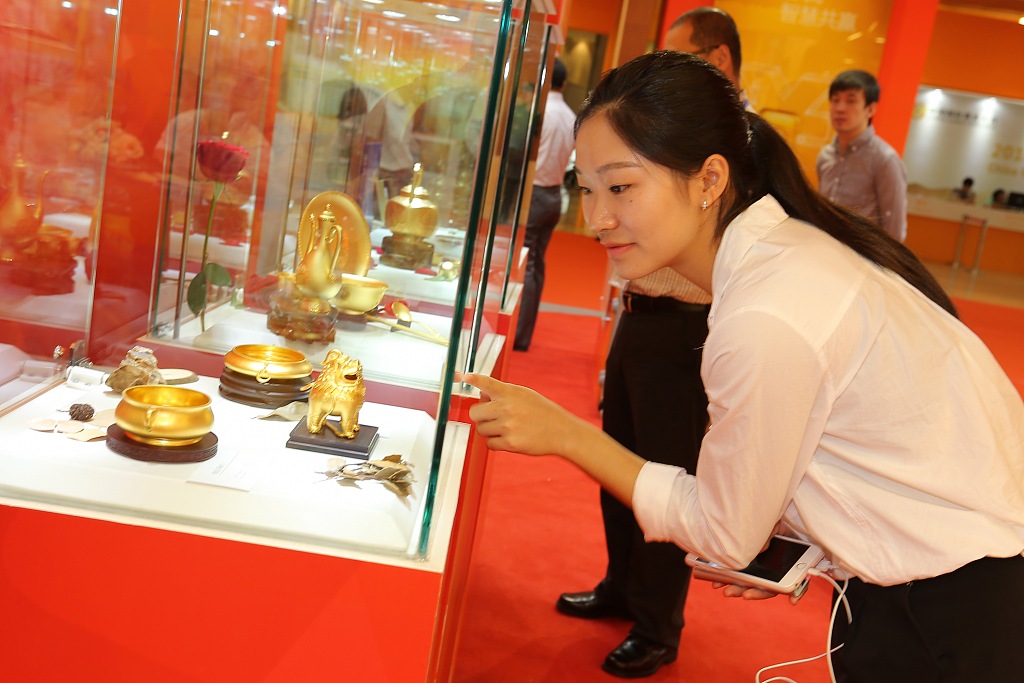 BEIJING, Nov. 2 (Xinhua) -- China's gold consumption fell to 768.31 tonnes during the first three quarters of the year, down 9.58 percent year on year, the latest data showed.

Demand for gold jewelry, gold bars and gold coins all went down during the period, with sales dipping 2.9 percent, 26.51 percent and nearly 40 percent, respectively, according to data from the China Gold Association.

Gold consumption for industrial and other uses dropped 3.28 percent to 79.21 tonnes.

In the third quarter alone, sales of gold jewelry plunged 12.05 percent year on year, bucking the upward trend in the first half.

The country's gold output amounted to 275.35 tonnes during the first nine months, down almost 5 percent year on year, the data showed.