BEIJING, Dec. 6 (Xinhua) -- Foreign firms can now hold more than half of the shares in joint-venture life insurance companies operating in China, according to a revised regulation unveiled Friday to facilitate foreign entry into China's insurance market. 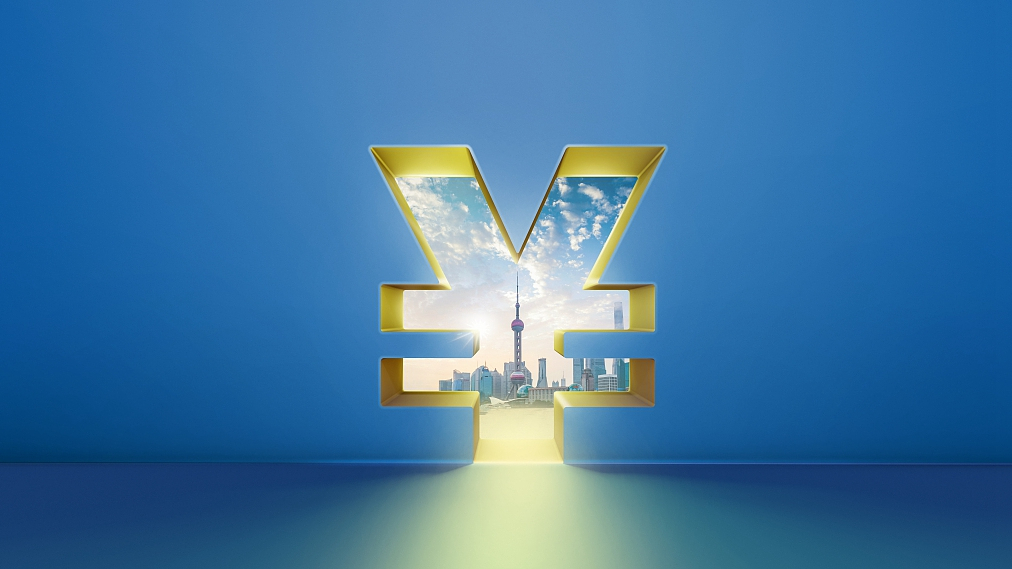 The new regulation by the China Banking and Insurance Regulatory Commission (CBIRC) stretched the limit of foreign shares in joint-venture life insurance companies to 51 percent, paving the way for scraping the limit next year.

The revised version also eliminated requirements on foreign insurance firms to have set up representative offices for two years in China and have stayed in operation in insurance for 30 years before they enter the Chinese market.

Branches of foreign-invested insurance firms are now subject to the same set of rules as Chinese ones, according to the new regulation.

The CBIRC pledged to improve oversight and risk management capacity for further opening-up.