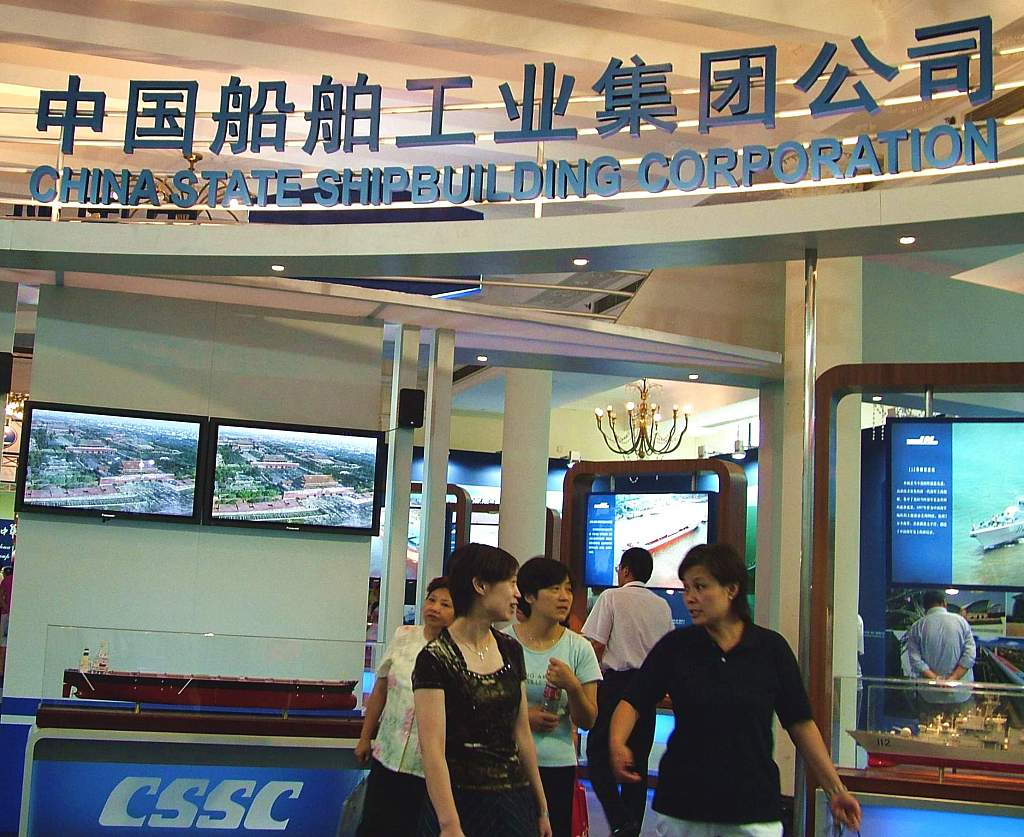 BEIJING, Oct. 26 (Xinhua) -- China has given the go-ahead to the merger plan of its two largest shipbuilders, the country's top state-owned asset regulator said.

The two will merge into one corporation, which will be administered by the commission.

China has stepped up the reform of state-owned companies in recent years, encouraging industrial mergers to improve operational efficiency and boost competitiveness.