Nearly 2.6 billion express delivery parcels were handled by the Chinese courier industry during this past Labor Day holiday, which stretched from May 1 to 5, according to the State Post Bureau (SPB). 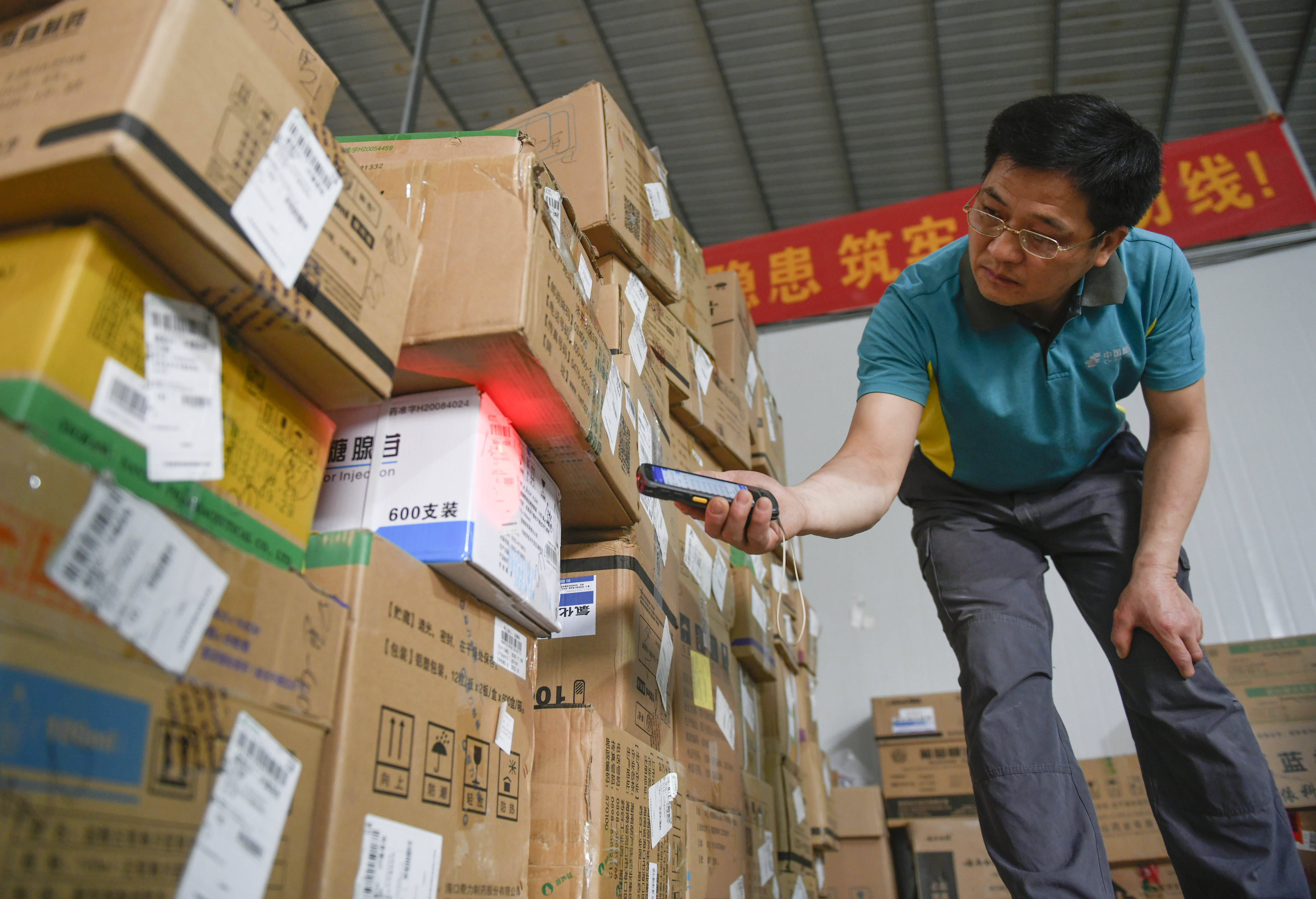 During the five-day holiday, online sales for farm produce demonstrated significant growth. A total of 360 million and 220 million parcels were shipped to and from rural areas, respectively, with both figures indicating a 30 percent increase over 2020 numbers, while being 10 percentage points higher than the overall number of parcels handled in urban areas.