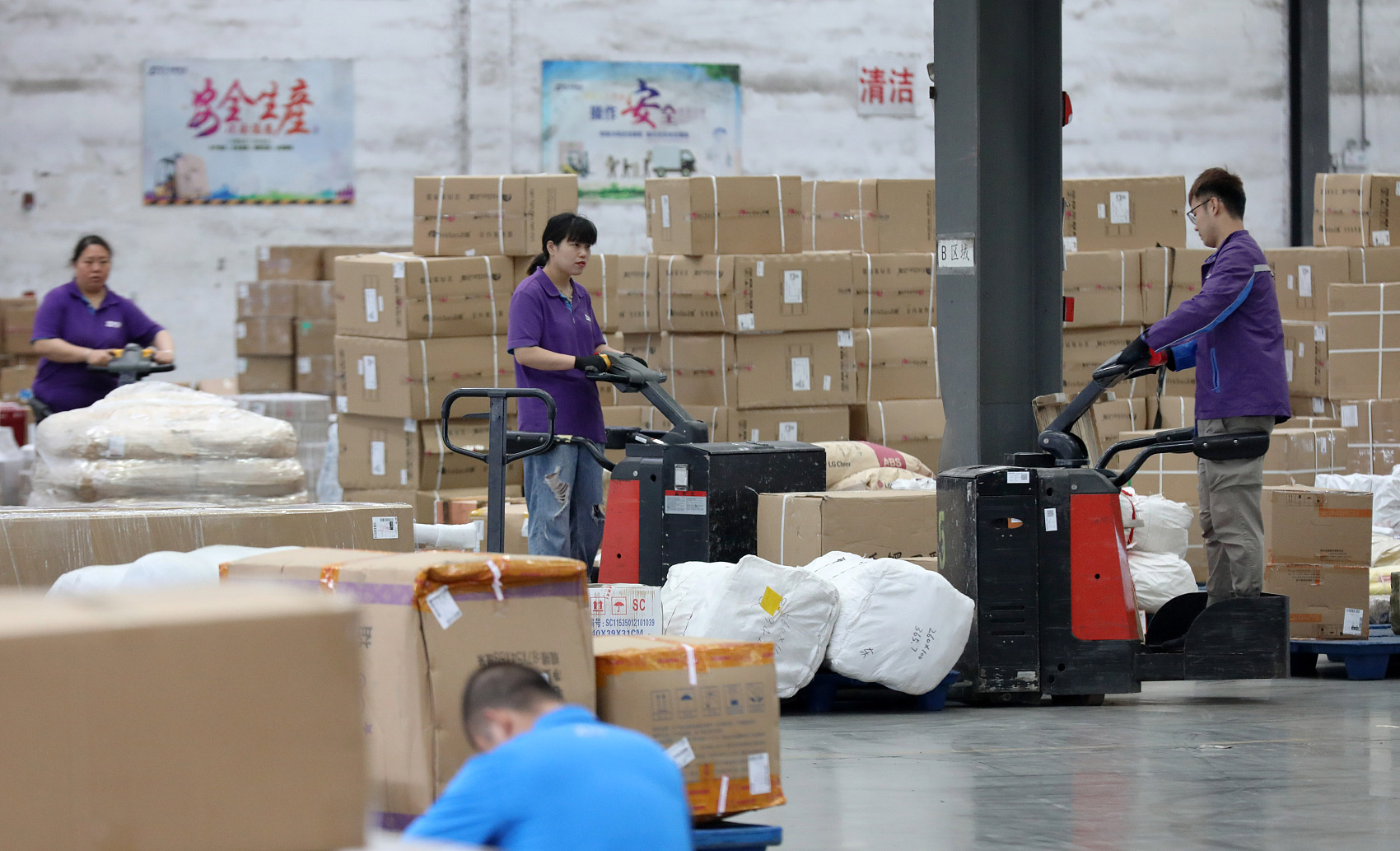 More than 6.59 billion packages were handled from June 1 to June 20, during the so-called "618" online shopping festival, up 24.24 percent from a year earlier, said the State Post Bureau.

The figure represented an 84.16-percent increase compared with the same period of 2019.

The highest daily handling volume exceeded 400 million during the period, up 25.86 percent compared with normal daily volume, the data showed.

E-commerce giants set new sales records during the largest promotion event so far this year, demonstrating the huge potential of China's consumer market, according to the bureau.