BUSINESS China has 1,058 billionaires, outpacing the US: Hurun report

China has 1,058 billionaires, outpacing the US: Hurun report 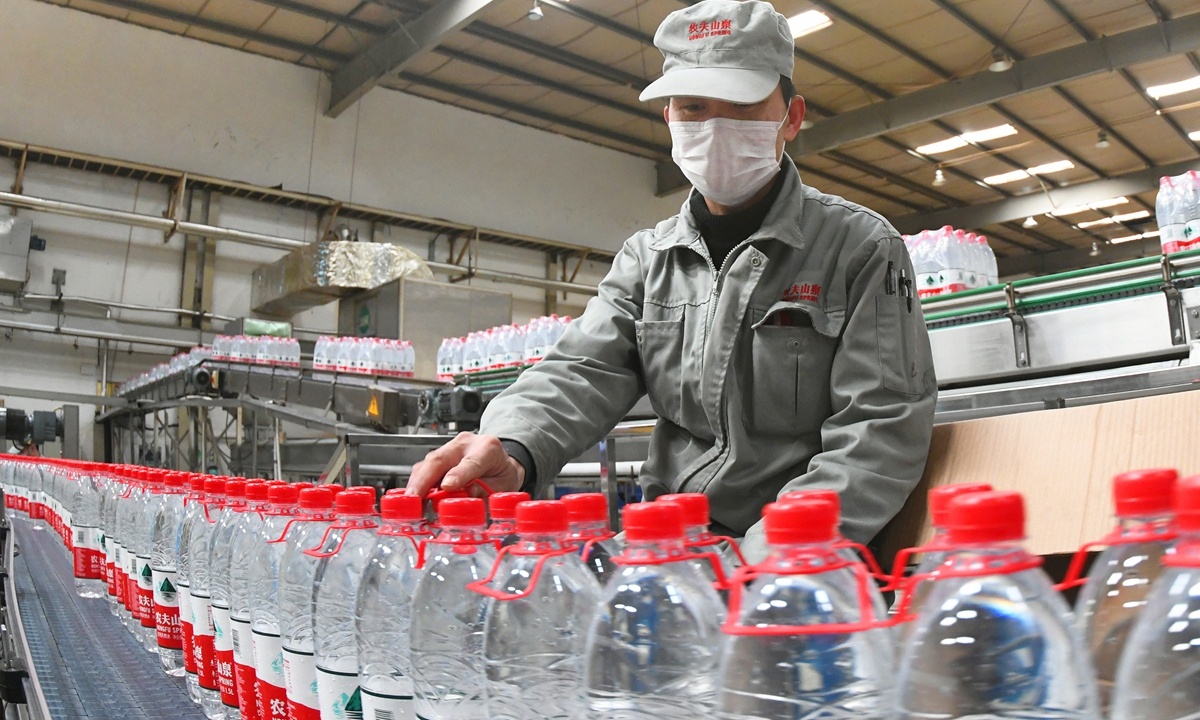 China has outpaced the US to become the first country in the world with more than 1,000 billionaires, according to the newly released 2021 Hurun Global Rich List.

In total, at the beginning of 2021, China now has 1,058 billionaires with their wealth denominated in US dollar, an increase of 259 billionaires from the number last year.

"Despite the trade war with the US, China adds 259 billionaires and becomes the first country with more than 1,000 known billionaires, suppassing other countries including the US, India, and Germany," said the report.

Globally, 412 new billionaires have been added this year, which brings the world'stotal billionaires to 3,228 at present.

Even after being impacted by the pandemic last year, entrepreneurs from China have performed well on the Hurun List.

Zhong Shanshan, founder of Nong Fu Spring, became the first Chinese entrepreneur to make it to the top 10 of the world's wealthiest people list with 550 billion yuan ($84.96 billion) in personal wealth.

Ma Huateng, CEO of Tencent, ranks second on the list of China's wealthiest people with an 70 percent of increase of his wealth to 480 billion yuan ($74.15 billion).

ByteDance founder Zhang Yiming's wealth tripled last year, and he was ranked on the top 5 of China's wealthiest people for the first time with 350 billion yuan ($54.06 billion).

Lei Jun, founder of Xiaomi, doubled his wealth to 204 billion yuan ($31.51 billion) and entered the top 50 of the world's wealthiest people list.