BEIJING, Oct. 5 (Xinhua) -- As of June, the number of e-commerce livestreaming users in China had hit 309 million, up 16.7 percent from March, according to the latest statistical report on China's internet development. 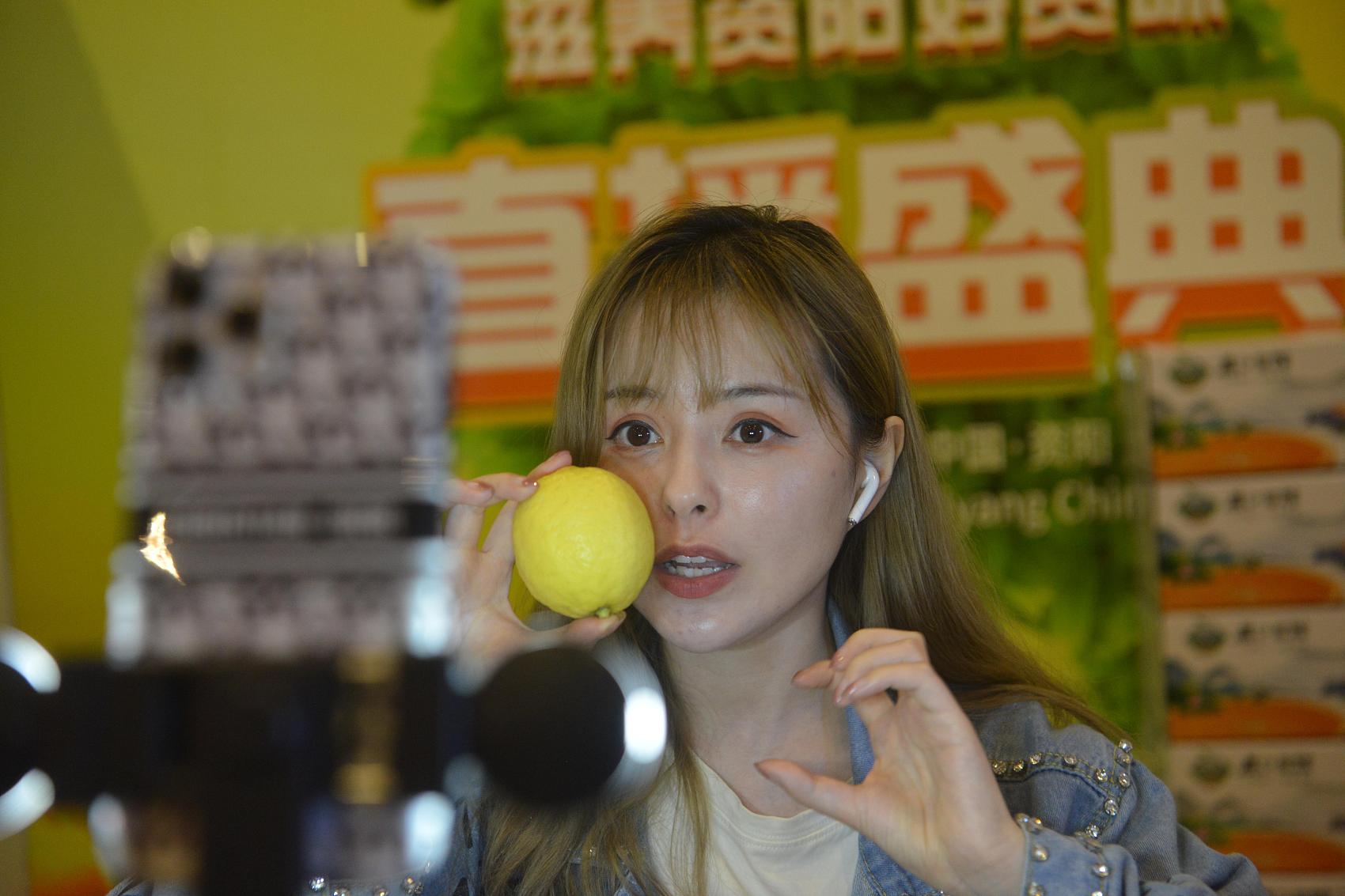 The report released by the China Internet Network Information Center noted that e-commerce livestreaming has become the country's fastest-growing internet application in the first half of 2020.

With over 400,000 livestreamers active in the industry, China saw over 10 million livestreaming marketing activities in the first half of this year, attracting over 50 billion views, said the report.

Livestreamed e-commerce had motivated an increasing demand for online shopping among housebound consumers during the COVID-19 epidemic, according to the report.

The report noted that e-commerce livestreaming is also integrating into China's efforts in poverty eradication and economic recovery, citing that a charitable livestreaming program selling local specialties from Hubei Province, once hit hard by COVID-19, generated more than 40 million yuan (about 5.87 million U.S. dollars) in sales.