BUSINESS China has no intention for its digital currency to replace US dollar's global status: former central bank chief

China has no intention for its digital currency to replace US dollar's global status: former central bank chief

By An Zhan | People's Daily app 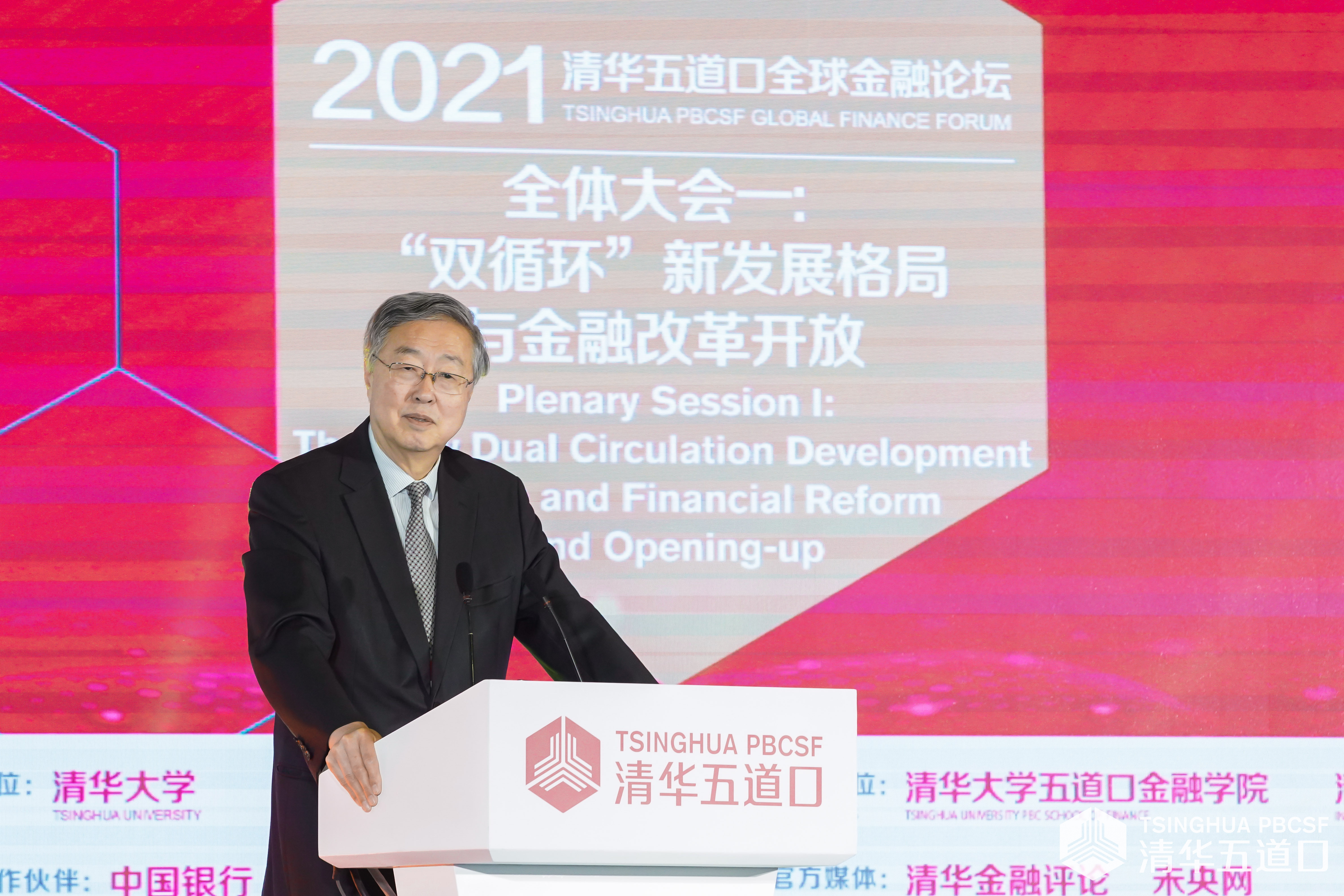 China’s new digital currency was not designed or intended to replace the US dollar's global status as a reserve currency and an international payment currency, said Zhou Xiaochuan, former governor of the People's Bank of China (PBOC), during a keynote speech at the 2021 Tsinghua PBOC School of Finance Global Finance Forum on Saturday.

In 2020, the PBOC started conducting internal trials of the digital currency payment system in several Chinese cities including Shenzhen, Suzhou, Chengdu and the Xiongan New Area, as well as in some usage scenarios related to the 2022 Beijing Winter Olympics.

The main focus of the modernization of payment systems is different worldwide, Zhou said. Some systems focus on improvements in the efficiency of the retail system or wholesale system. Some aim to serve the financial system and exchanges, or add convenience to cross-border remittance and cross-border investment.

In response to some reports from foreign media closely linking the development and piloting of China’s digital currency with the internationalization of the yuan, Zhou said the modernization and digitalization of RMB payment system will have some certain effect on the promotion of the renminbi’s status, but not too large.

“As China is the world’s second largest economy and the largest trader, the currency status of the RMB should be improved, and there is also potential for improvement,” he said. But the internationalization of the yuan doesn’t depend mainly on the payment system.

“It doesn’t depend on technical factors,” Zhou said. “The internationalization of the RMB depends more on the choices related to policies and systems, as well as the progress of China’s reform and opening-up.”

“As long as the policy and system are clear, it is not too difficult to develop a system by the use of existing technology.”

Zhou also noted in particular that “controllable anonymity,” a feature of the digital yuan, was created to help both protect user privacy and to stamp out cross-border financial crimes.

“The payment system must strike a balance between protecting privacy and combating money laundering, terrorism, drugs, and cross-border gambling,” he said, adding “further research can be made on where the point of balance stands.”