China has over 200 million private cars

BEIJING, Jan. 7 (Xinhua) -- China had 260 million motor vehicles by the end of 2019, up 8.83 percent year on year, including 207 million private cars, the Ministry of Public Security said Tuesday. 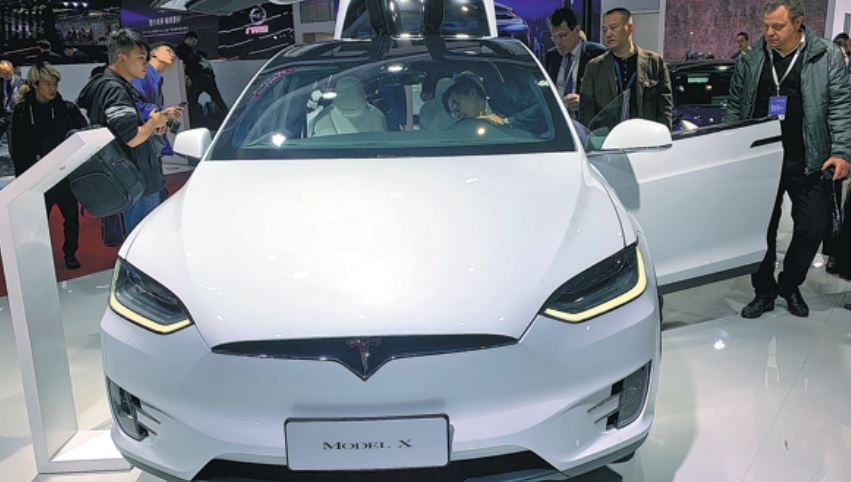