BUSINESS China has resources and resolve to handle outbreak: IMF

China has resources and resolve to handle outbreak: IMF 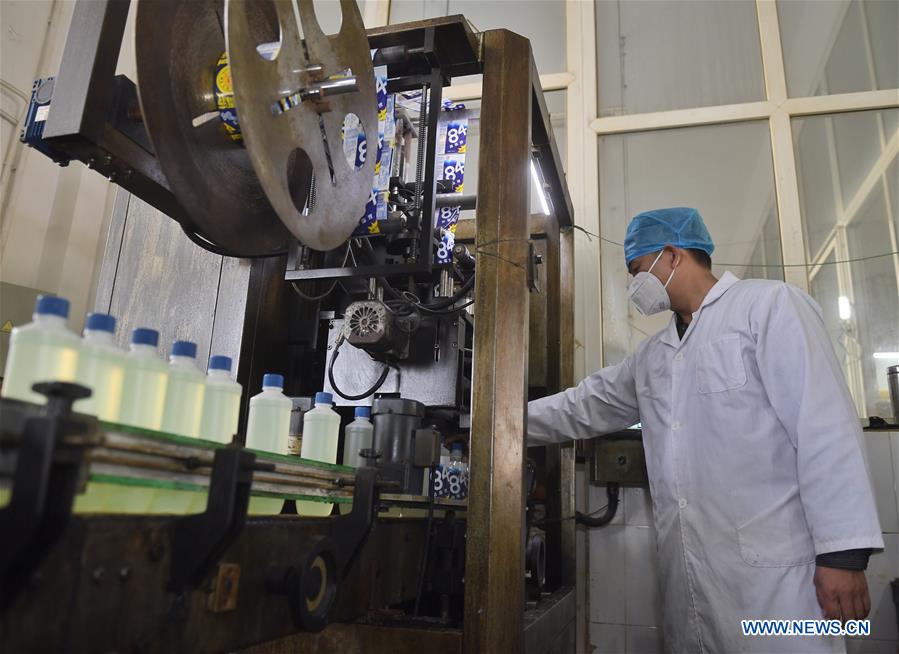 Washington (People’s Daily) – According to an International Monetary Fund (IMF) spokesman on Thursday during a press briefing, China has a large economy with the resources and resolve to handle the coronavirus. The IMF is monitoring developments, but it’s too early to assess the economic impact caused by the outbreak.

IMF spokesman Gerry Rice expressed sincere sympathies with the Chinese and other countries affected by the coronavirus. Rice also said it was helpful that the Chinese authorities are working closely with the World Health Organization (WHO) and others by sharing information on the disease and the measures taken.

“It being very early, too early really to quantify in any precise way the economic impact,” Rice said and explained that if the virus retreated quickly, the impact would be lower.

The Chinese government attaches great importance in responding to and controlling the outbreak and is prioritizing emergency response policies to help those affected.

“Clearly, the (Chinese) authorities are taking this very seriously, and China is a large economy with the resources and the resolve to meet this challenge,” Rice said.

Rice also stressed that Chinese authorities have made it a priority to provide help to those affected, and have increased spending on public health services and disease prevention efforts to address and contain the outbreak.

The IMF stands ready to help countries cope with the economic impact of the coronavirus, Rice said.