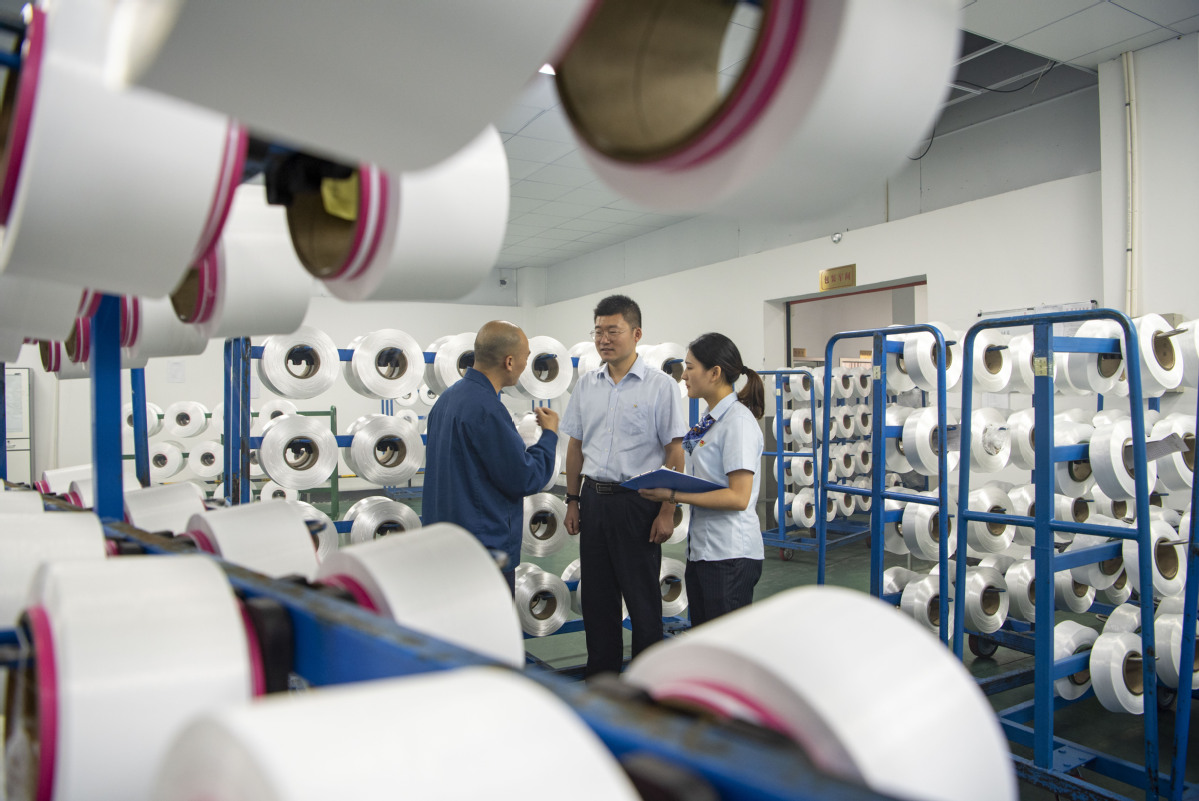 China has a robust, large and fast-growing private sector, and the perception that China's private sector is "imperiled" by its regulatory campaign is overblown, according to the Peterson Institute for International Economics (PIIE).

"In fact, the Chinese internet companies subjected to this campaign are a small component of a large private sector that is still investing, growing, and outperforming the state sector," said an article published recently by PIIE, a Washington-based think tank.

The private companies hit by China's regulatory tightening over the past year are simply a small portion of the country's entire private sector, said the article entitled "Is the sky really falling for private firms in China?"

There were nearly 20 million private-controlled firms in China as of end 2019, up nearly four times over the past decade, and only 266,000 state-controlled firms, growing only marginally in number, plus almost 83 million individual businesses owned solely by one natural person, the article said, citing China's statistics.

China's reining in some of the country's biggest internet companies affects only a small share of its digital economy and total GDP, said another article published by PIIE recently.