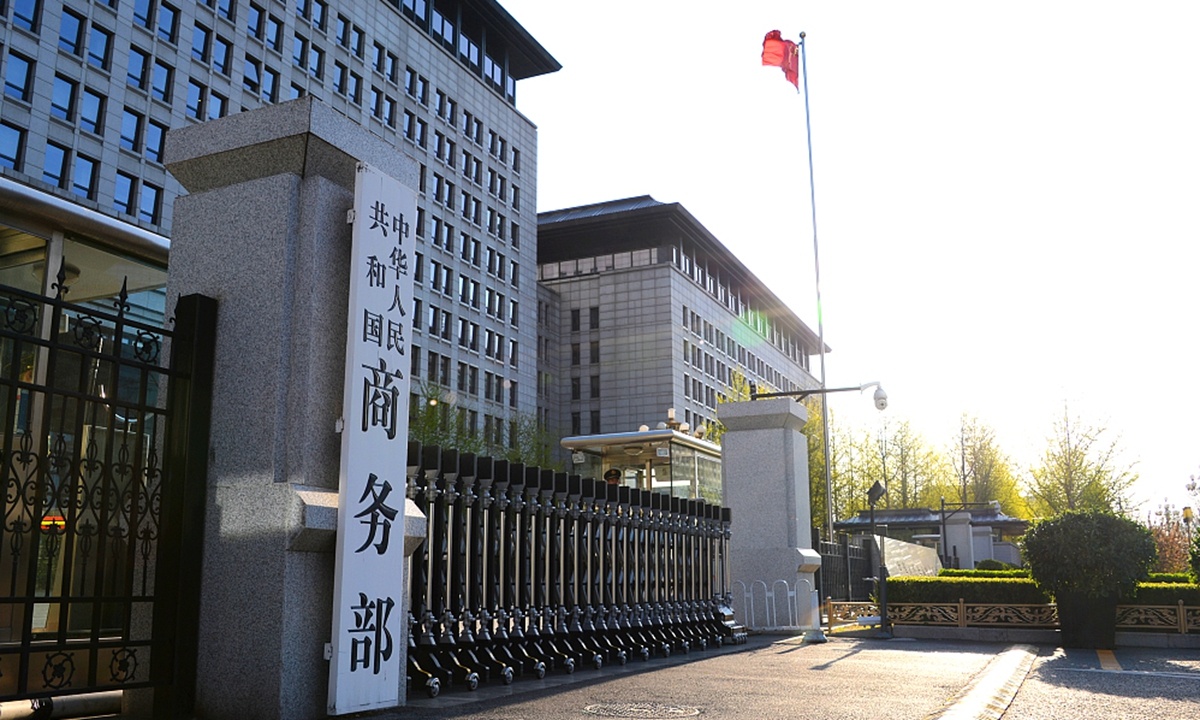 China holds an open and active attitude toward joining the Comprehensive and Progressive Agreement for Trans-Pacific Partnership (CPTPP), Gao Feng, a spokesperson for the Ministry of Commerce (MOFCOM), said on Thursday, reiterating calls for open, transparent and mutually beneficial regional free trade arrangements.

China welcomes any regional free trade pact that is in line with WTO rules and favorable for pushing economic globalization and regional economic integration, Gao told a regular media briefing in Beijing.

In a historic win for multilateralism, China and 14 other economies on Sunday signed the Regional Comprehensive Economic Partnership (RCEP) to form the world's largest free trade bloc, which will encompass nearly one-third of the global economy.

The signing of the RCEP is set to accelerate East Asia's economic integration, and the scale of regional trade will continue to increase, while demand will be further released, Gao said. The deal will phase out about 90 percent of import tariffs among the signatories, spurring the growth of all members' trade and economy.

The deal will improve China's overall trade balance, and it bodes well for the nation's import diversification, and it will also stabilize the nation's exports to RCEP member countries, thereby maintaining the security and stability of regional supply chains, Gao said.

The central government in Beijing supports Hong Kong in joining the RCEP as soon as possible, based on the RCEP's rules for new members and the city's actual needs, he stressed.

The RCEP also lays the groundwork for talks on an extensive free trade accord among China, Japan and South Korea. Negotiations for the tri-partite trade deal kicked off in November 2012, and 16 rounds of talks have been held so far.

China hopes to work with Japan and South Korea to overcome the economic fallout of the coronavirus pandemic and use online video meetings and teleconferences, among other mediums, to strive for substantial achievements and forge an "RCEP+" trade deal among the three vibrant East Asia economies, according to Gao.

An investment treaty between China and the EU is also in focus after the signing of the RCEP. China and EU have ramped up negotiations, based on a consensus reached by both sides' leaders, that talks on the treaty will be finalized within this year, Gao noted.

The two sides are holding the 34th round of talks this week.