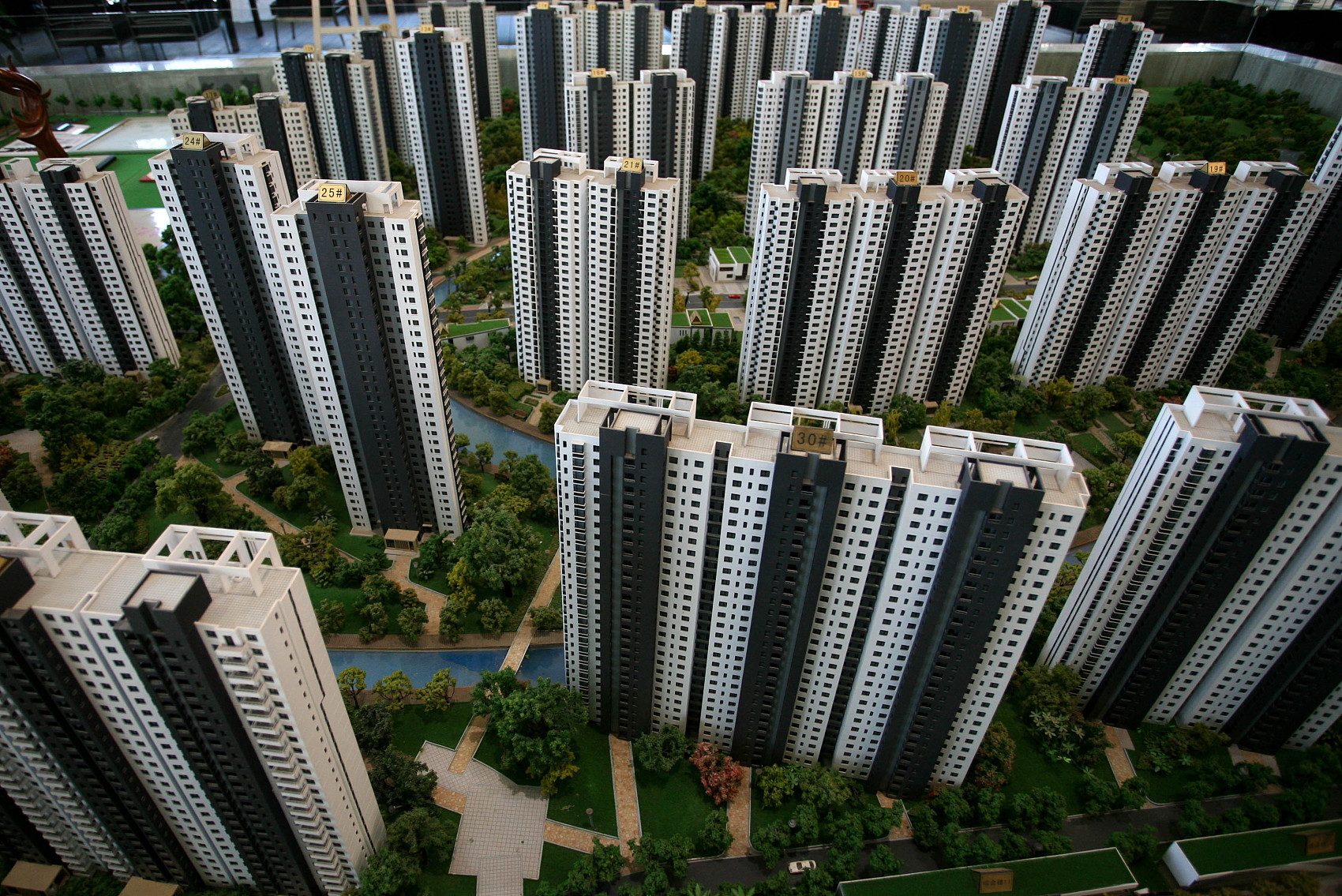 BEIJING, May 11 (Xinhua) -- China on Tuesday held a symposium on work related to real estate tax reform, the Ministry of Finance (MOF) said on its wesbite.

Attended by officials from the MOF, the Commission for Budget Affairs with the National People's Congress (NPC) Standing Committee, the Ministry of Housing and Urban-Rural Development as well as the State Taxation Administration, the meeting heard suggestions on pilot programs on property tax reform from municipal government officials and experts.

China will push for real estate tax legislation, according to the Outline of the 14th Five-Year Plan for National Economic and Social Development and the Long-Range Objectives Through the Year 2035, approved by the NPC in March.