The number of internet users in China had reached 940 million as of June, accounting for one-fifth of the world's total, according to a report on China's internet development released Tuesday. 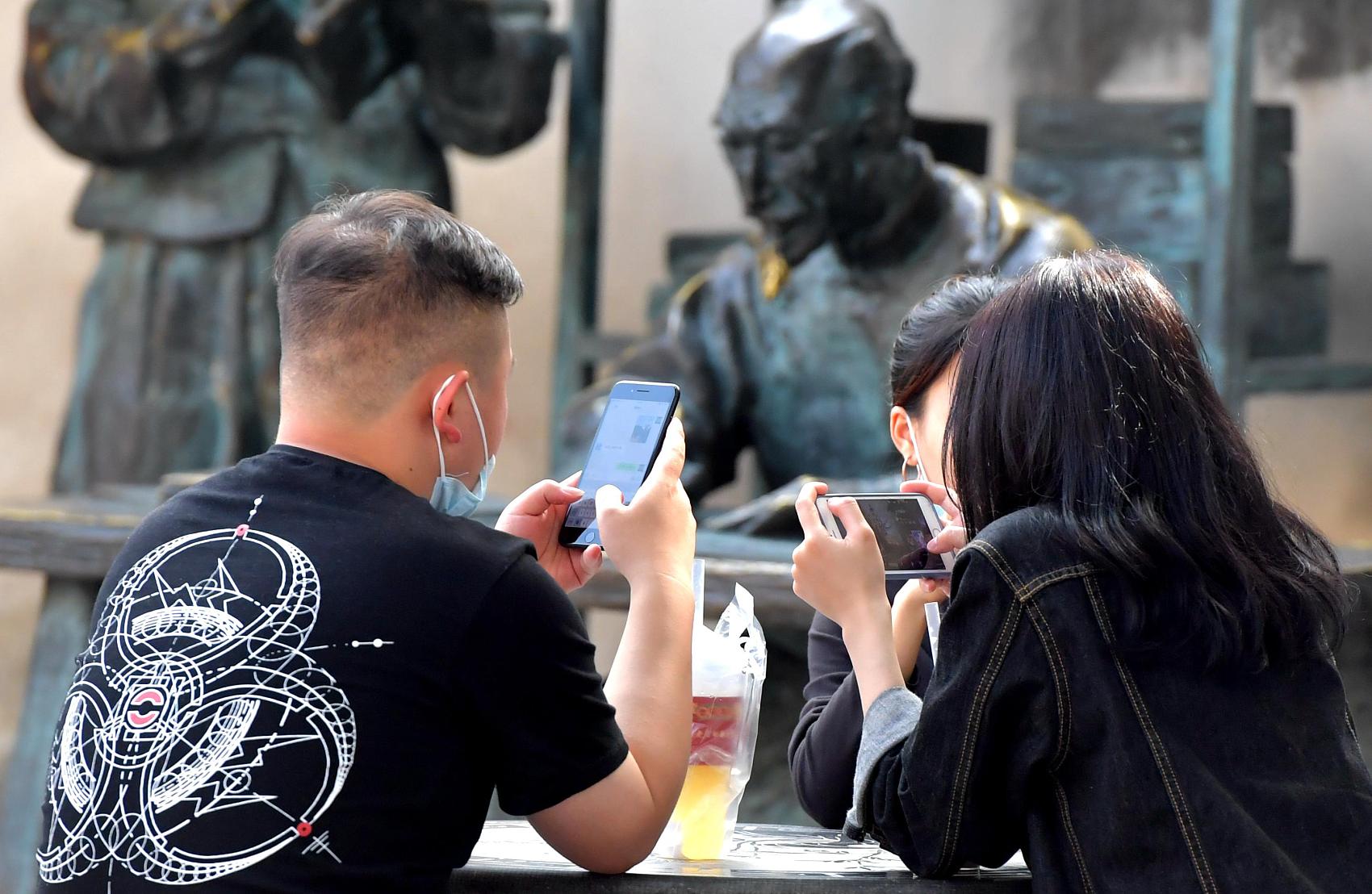 Residents in 98 percent of China's poor villages had access to the internet through fiber-optic cables, said the report, noting that the urban-rural digital gap had been significantly narrowed.

Internet services such as online education, medical consultation and remote-office facilities have great development potential due to the influence of the COVID-19 epidemic, said the report, adding that the number of online-education users now exceeds 380 million.