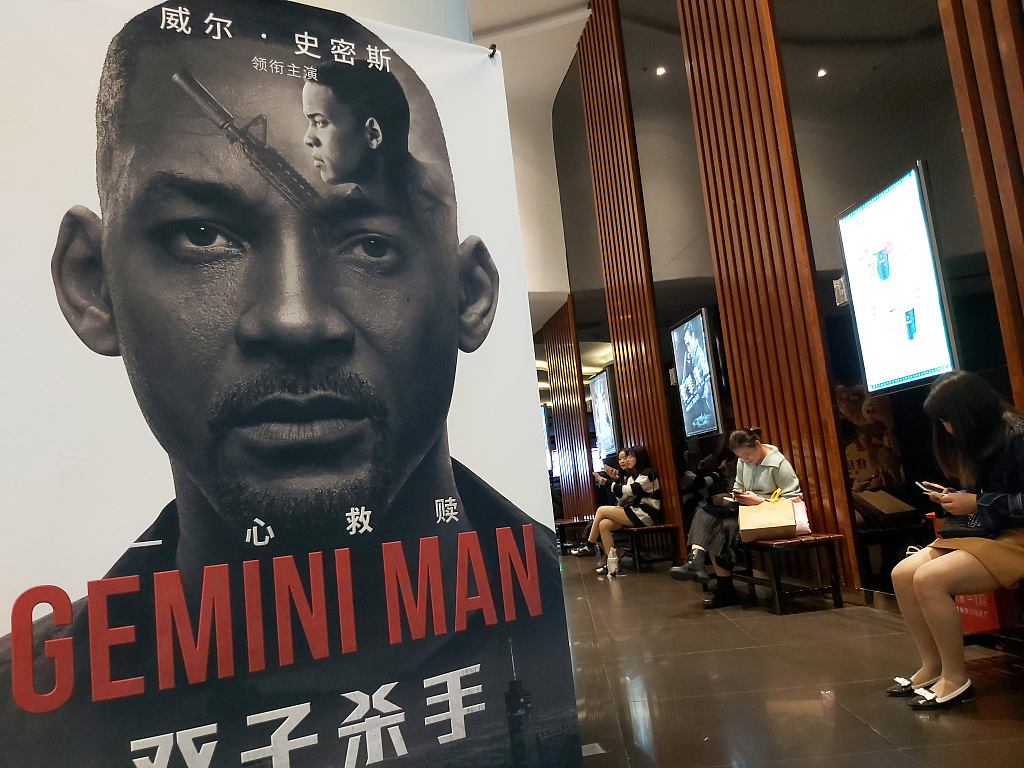 SHANGHAI, Oct. 28 (Xinhua) -- China has a total of 2,478 modern theaters, more than twice as many as the 1,213 theaters in 2016, according to the ongoing 21st China Shanghai International Art Festival.

Partly due to the increasing need for cultural landmarks and citizens' appetite for good-quality performing arts, major cities in China have seen a surge in theater construction.

Theaters with advanced equipment are blooming across China, said Chen Ping, former president of the National Center for the Performing Arts.

A total of 3.12 million shows were put on in the 2,478 performing arts venues across the country, attracting 1.38 billion viewers in 2018, statistics showed.

"Through collaborations with foreign troupes, theaters in China are now trying to overcome this challenge by learning from their overseas counterparts," said Zhang Xiaoding, general manager of the Shanghai Grand Theater.

During the festival, the Shangyin Opera House reached an agreement with Teatro Alla Scala to learn theater management and opera production from the world-renowned Italian opera house.