China home to over 200 unicorns: Report 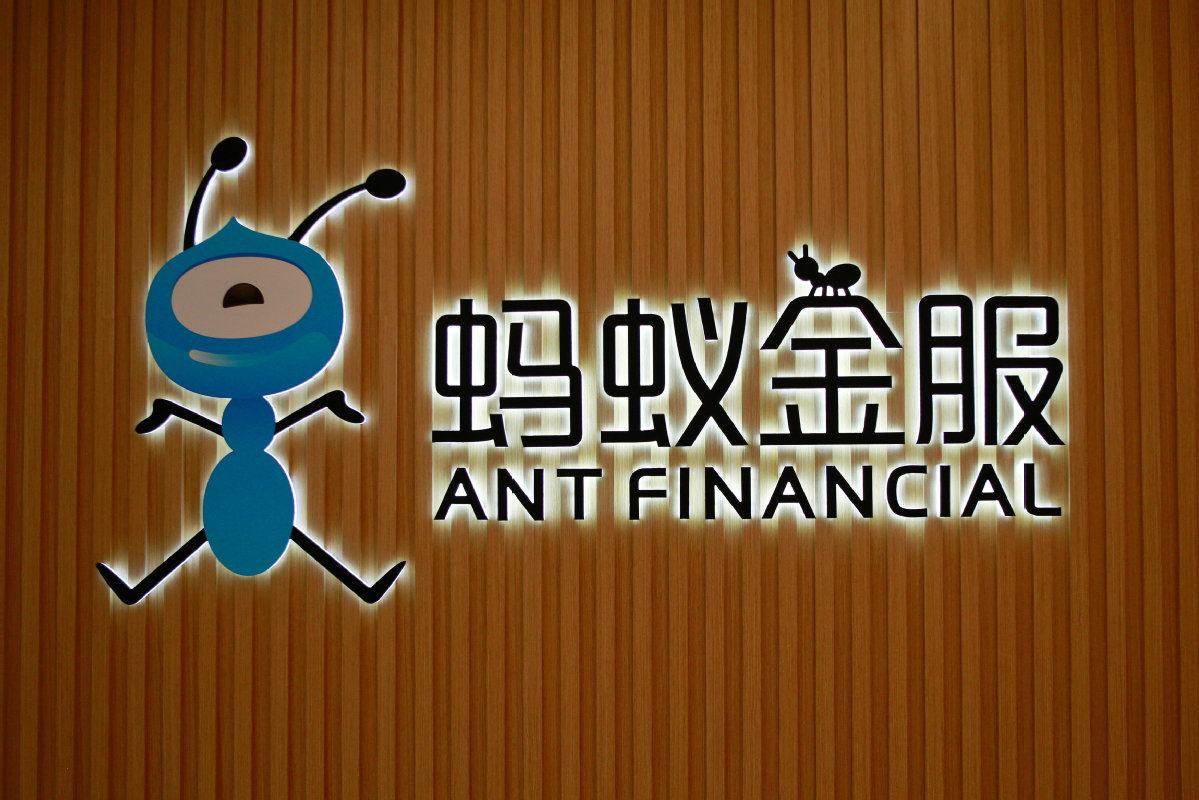 The logo of Ant Financial Services Group is pictured at its headquarters in Hangzhou, Zhejiang province, Jan 24, 2018. (Photo: Agencies)

China in 2018 had 202 unicorns valued at a combined total of $744.6 billion, according to a Greatwall Strategy Consultants report.

A unicorn is a privately held startup valued at more than $1 billion.

Seven of the companies are considered super unicorns – companies valued at more than $10 billion, the report said.

The number of unicorns in a given city is often considered a barometer of innovation and entrepreneurship.

The majority of China's unicorns are based in Beijing, Shanghai, Hangzhou and Shenzhen, with a combined number of 156, 19 more than the previous year and accounting for 77.2 percent of the total.

Driven by global capital, China's unicorns have accelerated the pace at which they go public, with unicorns now taking an average of 71 months to IPO.