BEIJING, April 12 (Xinhua) -- China imported nearly 2 million tonnes of pork in 2019, according to the Ministry of Commerce (MOC). 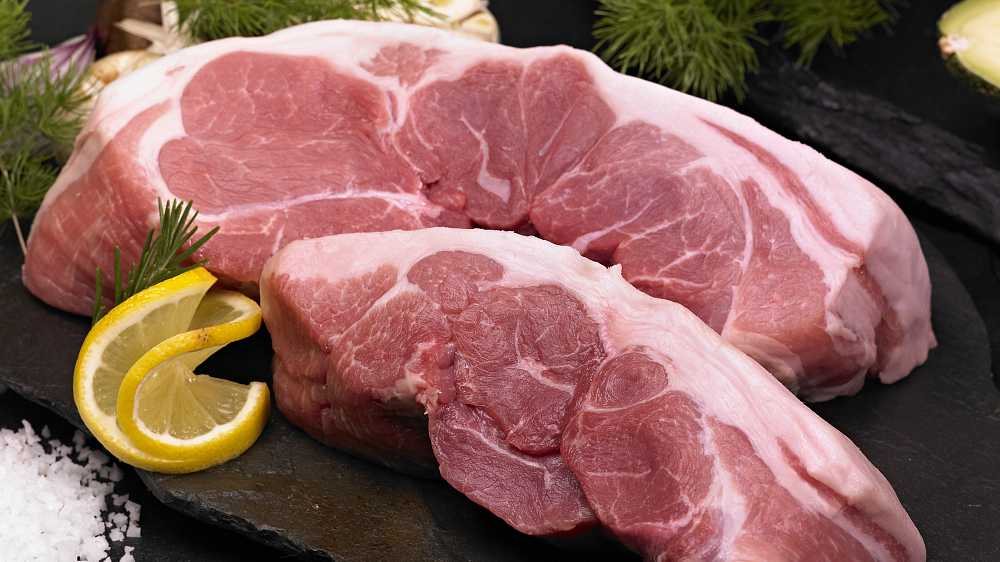 The pork import surged 67 percent from 2018, said Ren Hongbin, an official with the MOC at a press conference.

Pork prices in China have soared as the African swine fever battered the country's pork industry, driving up consumer inflation. Prices began to stabilize after the country rolled out multiple measures, such as increasing subsidies to restore hog production, releasing frozen pork reserves and expanding imports.