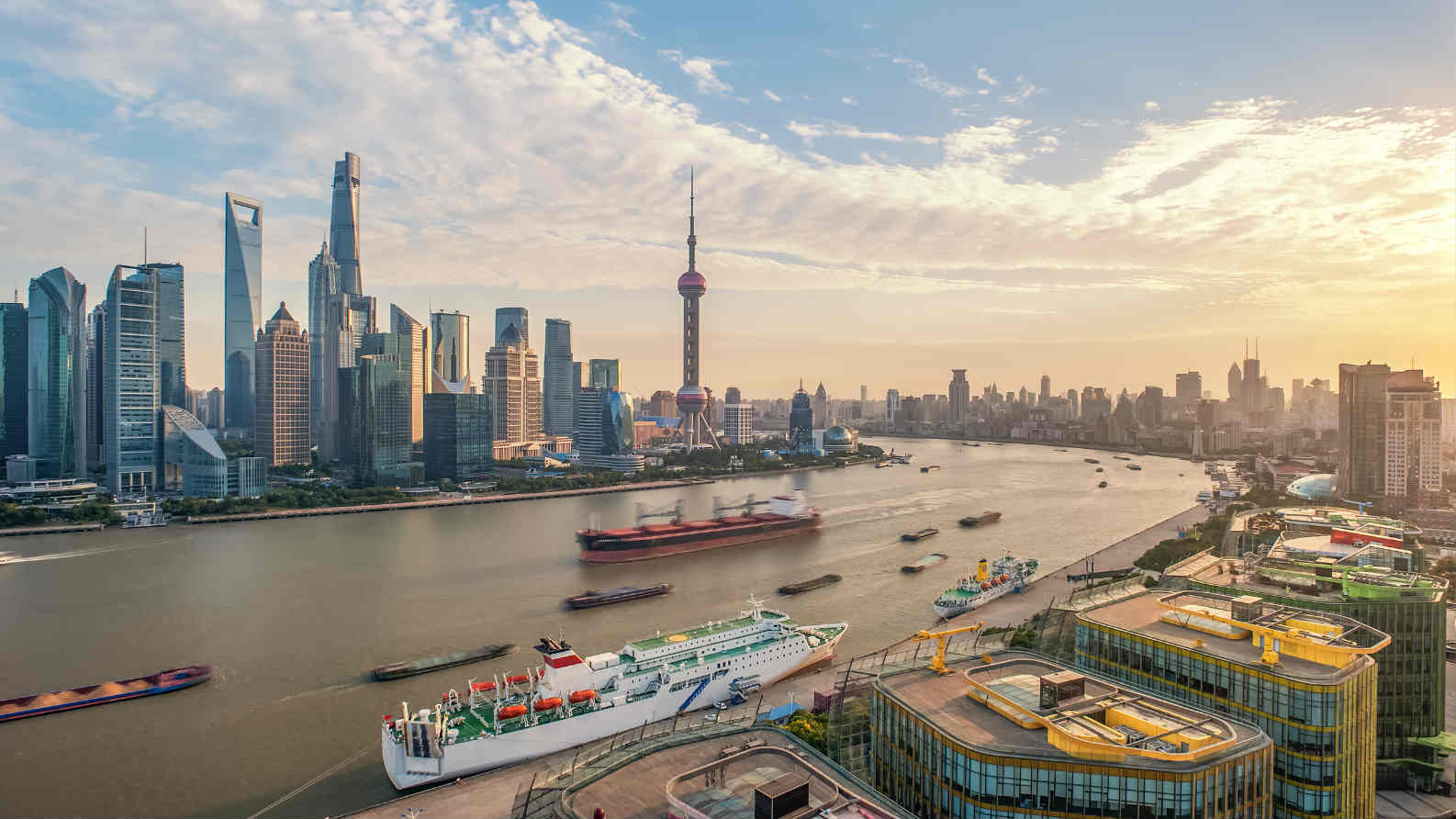 The country imported some 170 million tons of crude oil in the period, up 1.7 percent year on year, while natural gas imports rose by 1.5 percent to 32.33 million tons, according to the General Administration of Customs.

Amid disruptions caused by the COVID-19 pandemic, China's exports and imports dropped by 6.4 percent and 3.2 percent, respectively, in yuan terms in the January-April period, leading to a 30.4-percent drop in trade surplus.