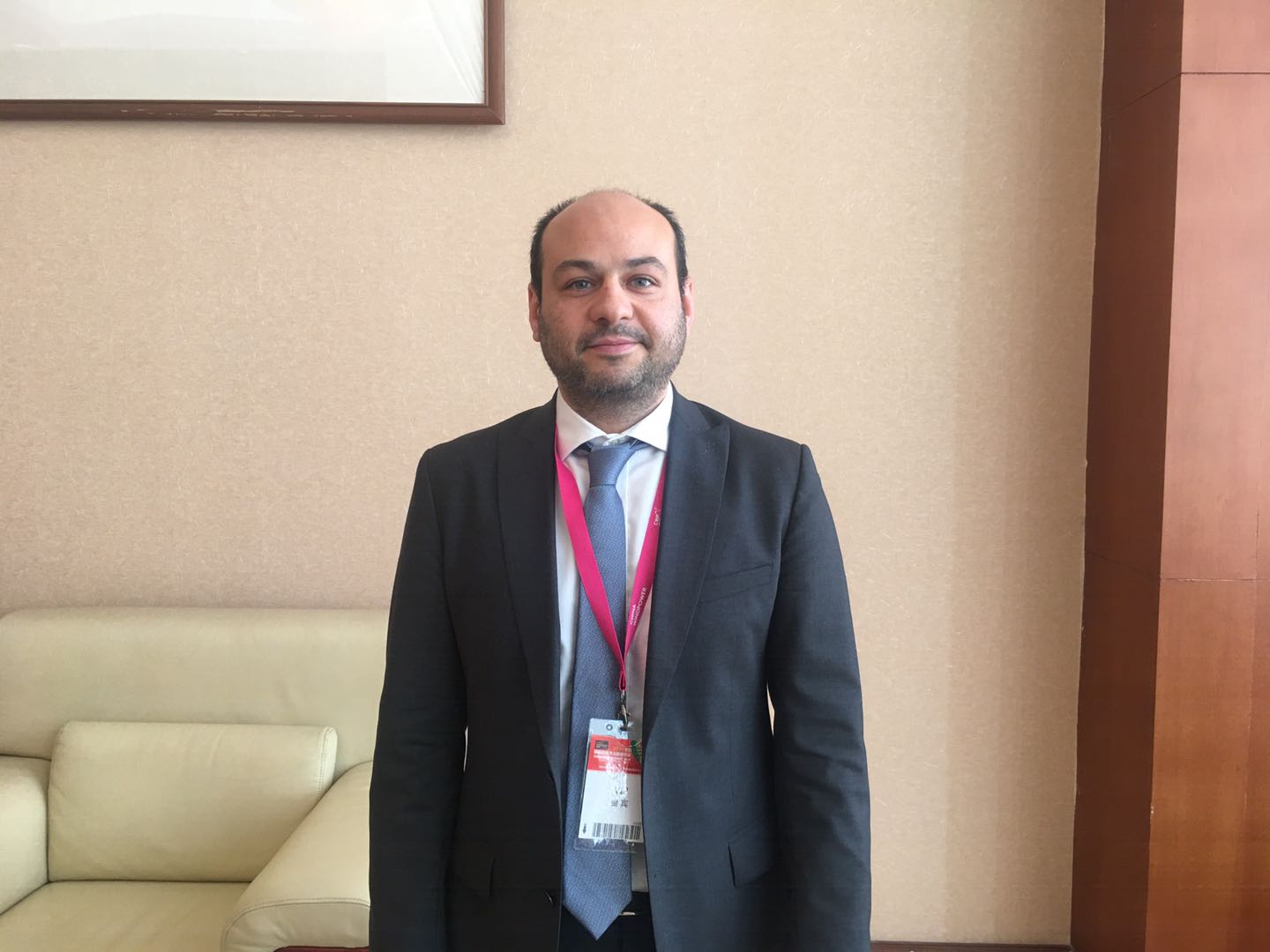 As China's wind power industry enters the 13th Five-year Plan period and faces industrial adjustment, the event is a chance to discuss key issues facing the nation as well as the international community in terms of energy consumption.

There are a couple of significant trends emerging in regards to global renewables, explained Heymi Bahar, a senior analyst with the International Energy Agency (IEA), during a presentation at the event. Firstly, renewable power capacity is set to expand by 50 percent between 2019 and 2024, led by solar PV. China's distributed capacity will become the world's largest, growth in the EU will resume, and other countries such as India will emerge as new markets, Bahar noted.

According to the Renewables Market Report Series 2019 published by the IEA, China will account for 40 percent of global renewable capacity expansion over the next five years. The forecast for China is higher than before, thanks to improved system integration, lower curtailment rates and enhanced competitiveness of both solar PV and onshore wind.

The second emerging trend has seen renewables become cheaper than traditional fuels, including coal and gas. "This is a big trend in the world. In an increasing number of places, wind and solar are cheaper than fossil fuels, and China is coming very fast to that point," said Bahar.

However, the analyst noted that we still have a long way to go as a global community in the fight against climate change. "The world is off-track right now. To give you an example, last year, we installed a total of about 170GW of renewable energy in the world, but annually we need to install close to double that to be in line."

He noted that we are behind due to uncertainty surrounding policy and the need for time to develop such strategies to cover many countries and regions.

"Governments signed the Paris Agreement, but the implementation of that takes time. The Paris Agreement was a basic requirement, and governments now have to propose their actual plans by 2020 and raise the ambition in order to be below 2 degrees. That takes time, and also involves a budget, planning, policies which are cost-effective and good integration."

However, Bahar believes that if governments can provide stable policies, then investments will be made. "The rule is very simple; if you provide a stable policy to developers and investors, you will get the investment. Right now, the markets are designed for a different era and we need to adapt towards the wind and solar world, and we need to reduce policy uncertainties."

Playing its part in the global fight against climate change, China launched China 2025 - an innovation plan focused on integrating new technologies, including renewable energy technologies and electric vehicles as strategic emerging industries, which are expected to become the backbone of the Chinese economy in the future.

In projected statistics, the Chinese energy supply in 2050 will be dominated by renewable energy. According to China's Renewable Energy Outlook 2019, the Chinese energy system can be decarbonized within the next 30 years in a "below 2-degree scenario". By 2050, the fossil fuel share is expected to be just 35 percent (coal 11 percent, oil 7 percent and natural gas 16 percent), said Zhao Yongqiang, Deputy Director of the China National Renewable Energy Center (CNREC).

China is now in the midst of electricity market reform, with renewable and green energy featuring heavily in the country's 13th 5-year-plan. Zhao continued that China's 14th 5-year-plan period will focus on promoting the deployment of renewable power, controlling coal power plants, developing integrated, long-term planning of the power system, and changing the power sector's mindset to the "New Normal."

The conference, which will run until October 24, also hosts hundreds of exhibitors from home and abroad to showcase the latest in renewable energy and technology.