Tariffs on thousands of products from Asia-Pacific Trade Agreement (APTA) member countries have been cut, effective from Sunday, China's Ministry of Commerce said in a public statement, a move that will help integrate regional economies as China implements its latest round of opening-up and pushes to expand its imports. 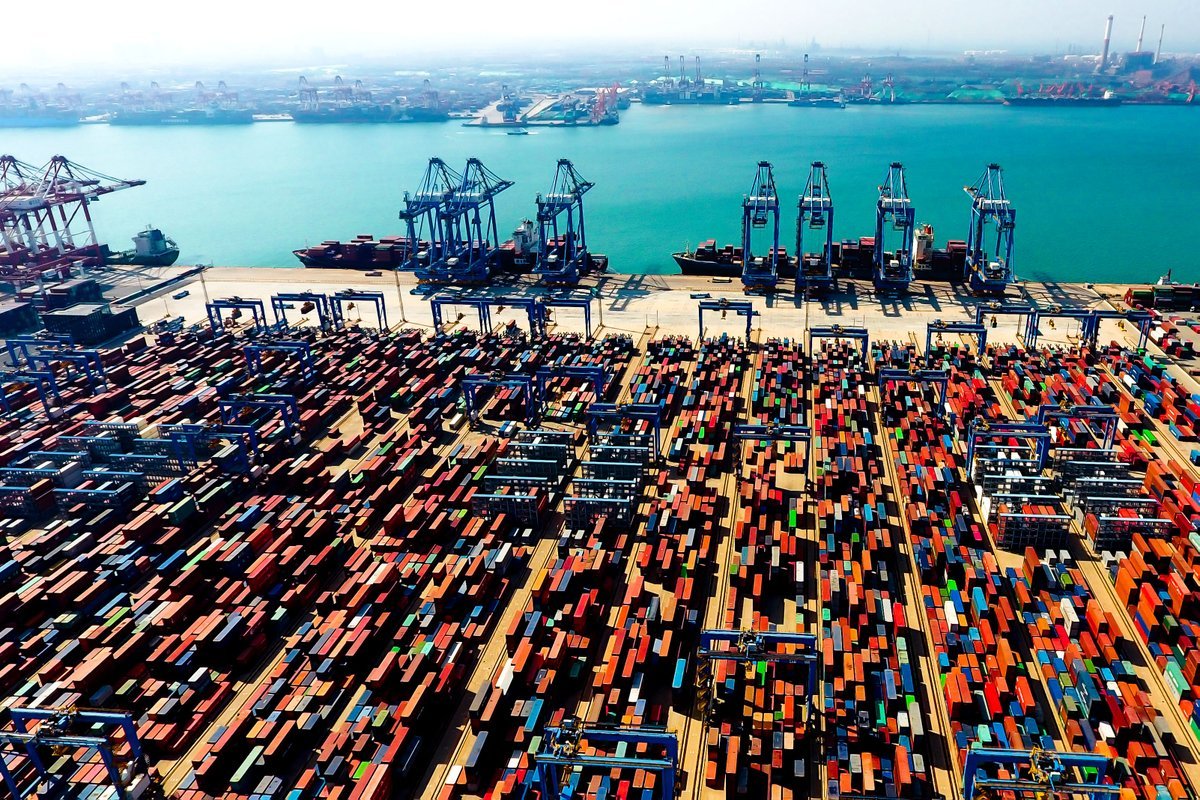 "China needs more suppliers of goods given the recent trade troubles with the US," said Lin Guijun, vice president at the University of International Business and Economics.

"Reducing tariffs will open China's large and growing import market to countries in the region, which will help their economic growth and further integrate the regional economies, as well as helping projects along the routes of the Belt and Road [B&R] initiative in the region," Lin told the Global Times on Sunday.

The six members of APTA - China, India, South Korea, Bangladesh, Sri Lanka and Laos - will slash tariffs by an average of 33 percent on 10,312 product categories.

Laos and Bangladesh, the two least developed countries in the bloc, will enjoy further reductions of up to 86 percent for more than 1,000 products. Experts noted that this round of trade liberalization will be beneficial for all parties.

"The economy of China and those of the other APTA members are very complementary," Chen Fengying, an expert at the China Institutes of Contemporary International Relations, explained to the Global Times on Sunday.

"China needs to increase its imports, so it is only natural that we give better access to countries with which we have good relations," noted Chen.

China and India, the biggest countries in APTA, might see the biggest effects from the tariff reduction, according to Lin.

"The recent visit by Indian Prime Minister Narendra Modi to China and now this round of tariff cuts show that relations between China and India are growing more stable. India has a very considerable economic weight, and we hope the two countries can strengthen their cooperation to help economic development in the region," said Lin.

Other tariff cuts announced by China earlier this year also came into force on Sunday, including tariffs on automobiles and consumer items such as food.

Norway has shown support for the B&R initiative and is a founding member of the Asian Infrastructure Investment Bank.