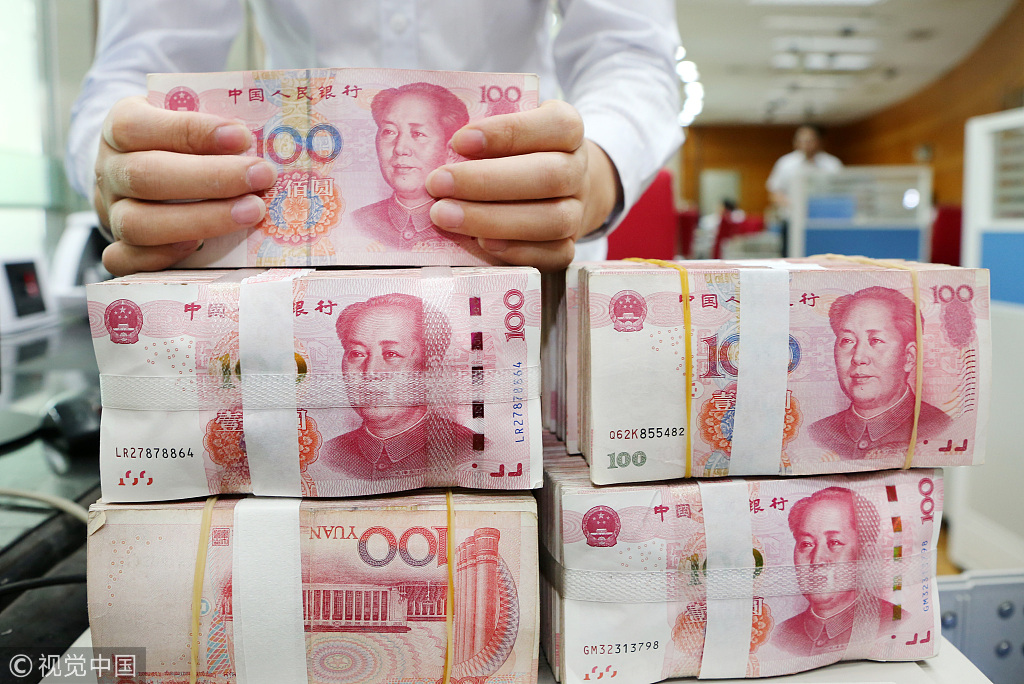 Co-organized by Bank of China Jakarta Branch and Foreign Policy Community of Indonesia (FPCI), a think tank, the forum was held under the theme "Understanding the Growing Role of Chinese Renminbi in International Business."

Wang Liping, economic and commercial minister counselor at the Chinese embassy in Indonesia, said in his speech that the economic and trade cooperation between China and Indonesia has been getting closer in recent years. China has been the largest trading partner of Indonesia for eight years and the third largest source of foreign investment for Indonesia for three consecutive years.

Country Manager of Bank of China Jakarta Branch, Zhang Chaoyang, said great progress has been made since the official promotion of renminbi internationalization by China's central bank, the People's Bank of China (PBOC) 10 years ago.

In the year of 2018, Indonesia's renminbi clearing value totaled more than 310 billion yuan ($46.5 billion), according to Zhang.

In the one-day forum, government officials, economists, experts and entrepreneurs from China and Indonesia also shared their insights on the development of RMB transactions and liquidation prospects of RMB in Indonesia under the local currency settlement mechanism.