The China Innovation Index, a barometer of the country’s capability to innovate, rose by 7.8 percent to 228.3 points in 2019, sustaining its rapid growth momentum, according to calculations from the National Bureau of Statistics (NBS). 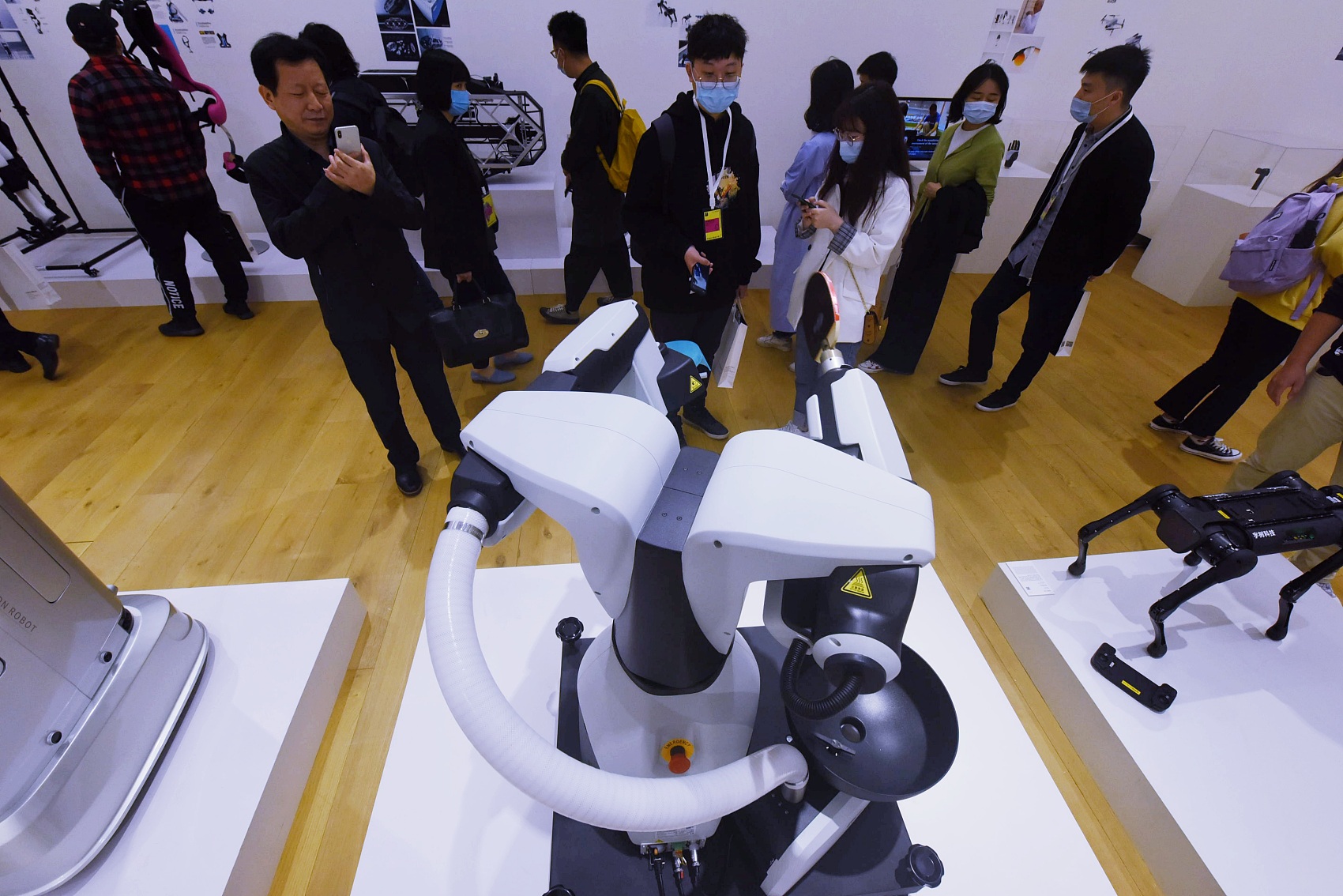 According to the NBS, 19 of the 21 innovation indicators rose from a year ago, and four of them saw double-digit growth, including the proportion of enterprises enjoying additional tax deduction and exemption, trademark ownership per 100 enterprises, the proportion of invention patents granted out of total patents, and technology market transactions per 10,000 people engaging in science and technology.

Meanwhile, the technology market has also enjoyed rapid development. The transaction value in this sector hit about 2.24 trillion yuan last year, up 26.6 percent from a year ago.

Such fruitful innovation results could not have been achieved without continuously increased input. China’s R&D spending exceeded 2.21 trillion yuan, the second largest number in the world. It was 12.5 percent more than in 2018, seeing double-digit growth for four consecutive years.

In the same year, the number of full-time equivalent of Chinese R&D personnel stood at 4.8 million, the highest in the world, up by 9.6 percent from a year ago.

China’s spending on basic research increased by 22.5 percent to 133.56 billion yuan in 2019, creating the highest growth rate in the last eight years.

Chinese enterprises have continued to play a dominant role in the development of technological innovation, spending over 1.69 trillion yuan on R&D last year, up 11.1 percent from 2018.

In 2019, new products manufactured by China’s medium and large industrial enterprises generated 16.6 trillion yuan in sales revenue. These products accounted for 24.9 percent of their income from major businesses, up 1.4 percentage points over the previous year, hitting a new high since 2005.