A barometer of innovation capability in China rose at a faster pace in 2017, indicating the bigger role of innovation in the country's economic development, official data showed Wednesday. 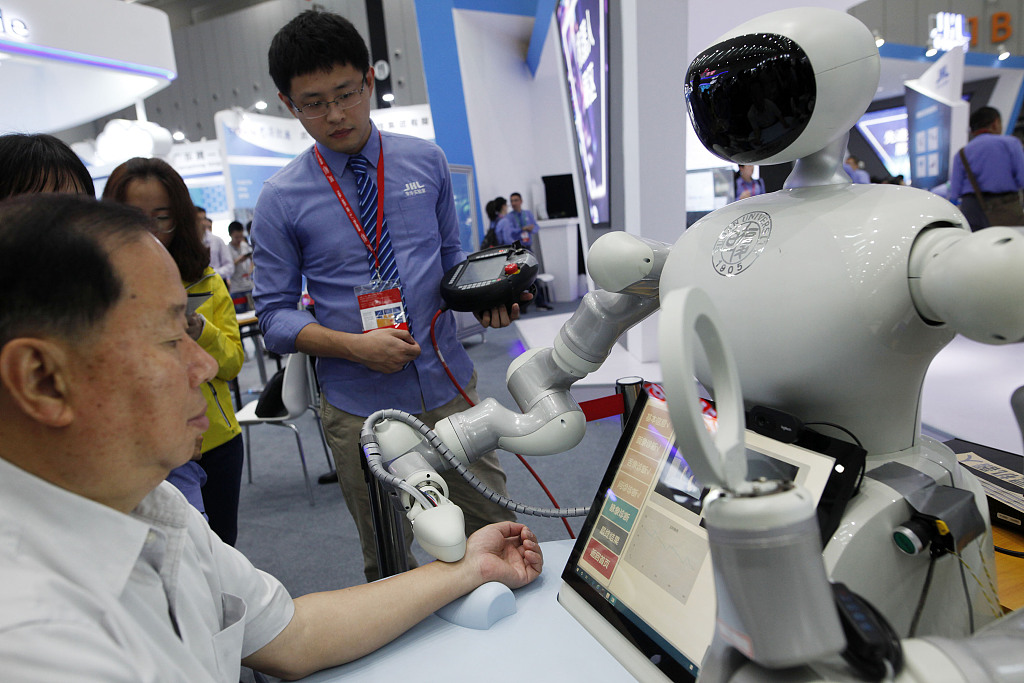 The China Innovation Index increased 6.8 percent to 196.3 points last year, an accelerated growth rate compared with 5.7 percent in 2016, according to data from the National Bureau of Statistics (NBS).