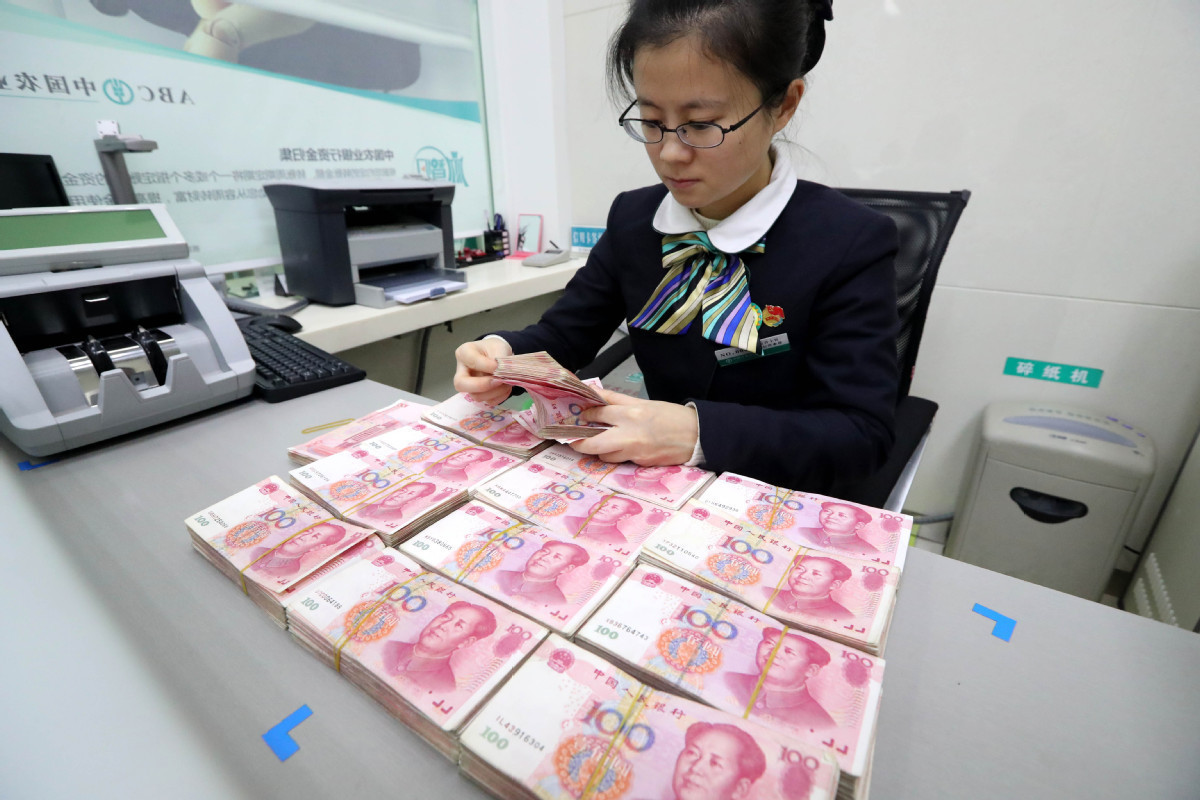 Interbank borrowing turnover decreased 30.99 percent from a year ago to 10 trillion yuan last month, according to the data.