BEIJING, May 25 (Xinhua) -- China's National Development and Reform Commission (NDRC) said Friday that it will reform the wholesale pricing mechanism of natural gas for residential users. 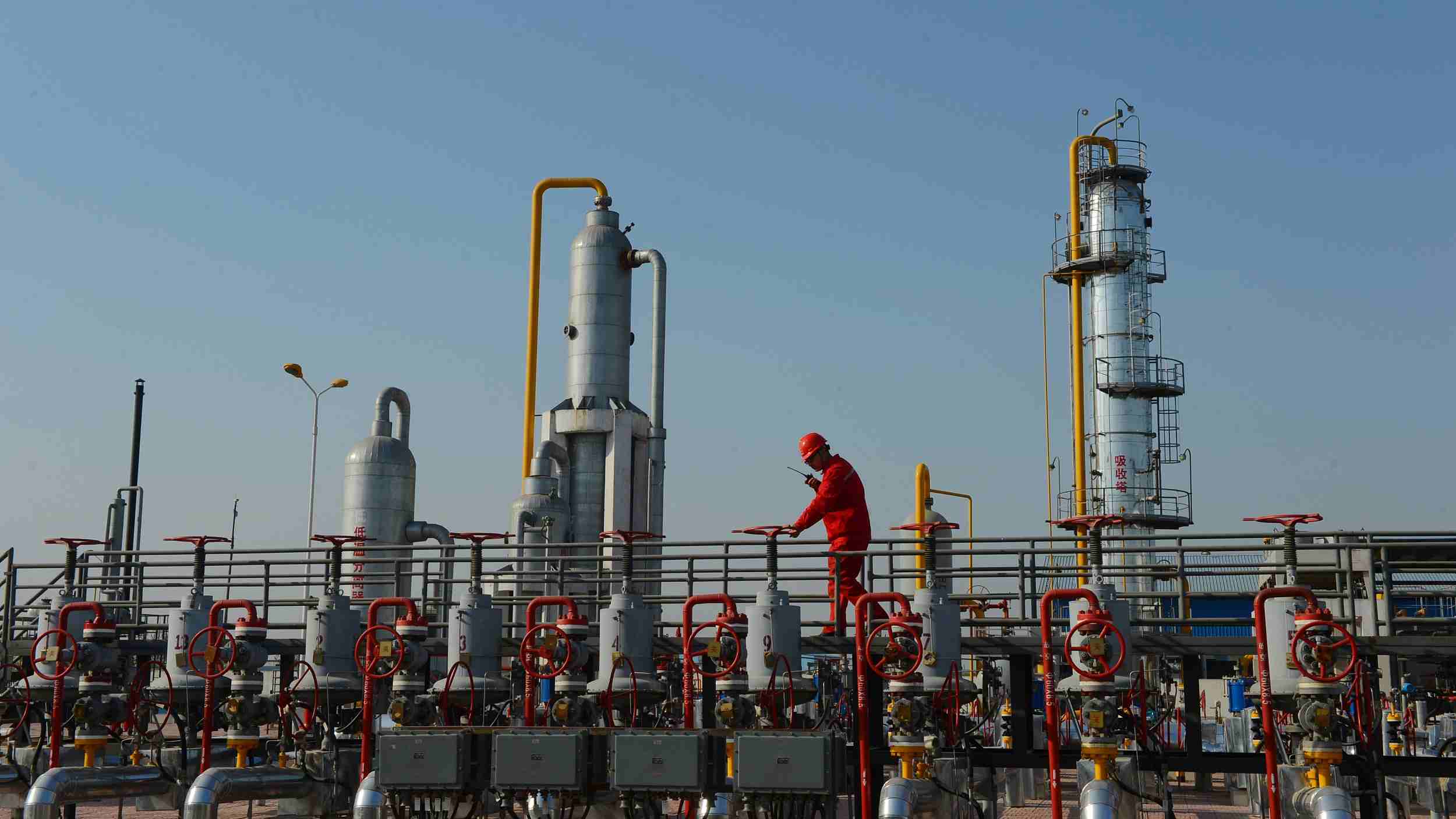 The NDRC said it will use the same pricing mechanism for non-residential gas for residential natural gas, allowing prices to rise by no more than 20 percent from a benchmark price and drop to whatever level is agreed by suppliers and purchasers.

The new mechanism will be more flexible than the existing one, which sets a ceiling for residential gas station prices and has been unchanged at 1.4 yuan (about 22 U.S. cents) per cubic meter since 2010.

In China's natural gas supply system, while retail gas prices are set by local authorities, station prices are decided by the state, which determine how much gas suppliers, including domestic producers and importers, can make from gas sales.

The current station prices are below both those of imported gas and domestic supplies, which is not conducive to ensuring residential gas supplies or supporting development of the natural gas industry, and they do not reflect changes in the demand-supply dynamics, the NDRC said in a statement.

Benchmark station prices will be set at the same as non-residential gas, which is currently higher, according to the new mechanism.

The new price adjustment will be made from June 10 at gas stations, the NDRC said. Local authorities should decide whether to make changes to retail gas prices by the end of August, in accordance with public affordability, gas company performance and local fiscal conditions.

Both central and local authorities will provide financial support to low-income groups and rural families in north China who underwent coal-to-gas heating conversion to make sure that they are not affected by the price adjustment, the NDRC said.