China invests big in information infrastructure in the past 3 years 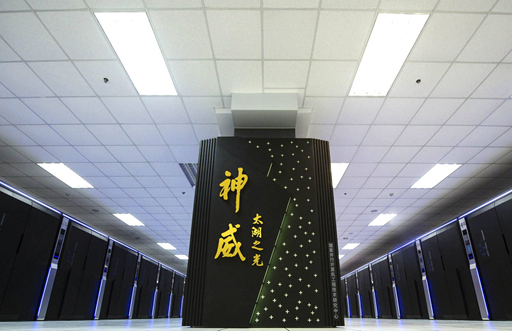 China has invested a total of 1.2 trillion yuan ($182 billion) in improving and constructing fiber-optic and 4G networks from 2015 to 2017, said Miao Wei, the country’s Minister of Industry and Information Technology recently.“As an important infrastructure, information communication network lays a foundation to build China’s strength in cyberspace,” the minister said.

By the end of 2016, China has built the world’s largest 4G network, with an almost full coverage of fiber-optic network in each city. China has seen 930 million 4G users by the end of this August, which accounted for 67.2% of its total mobile phone users, he wrote in a published arti-cle.

The improved infrastructure has bred an accelerated rise of Internet economy. Data showed that the downloads of more than 8 million mobile applications nationwide have exceeded 1.5 trillion, making China a global leader.

The industrial chain of Internet of Things has been updated as well. China is currently the world’s largest machine-to-machine (M2M) market, with more than 100 million terminals deployed.

By May 2017, the number of IPTV users in China has surpassed 100 million, and transaction of mobile payment has exceeded 81 trillion yuan ($12.3 trillion), topping the world as well.

In addition, the country’s shared economy has experienced explosive growth, with 25 million online car-hailing orders made each day and over 100 million users of bike-sharing service.