BAGHDAD, Aug. 5 (Xinhua) -- China and Iraq vowed to enhance cooperation and develop bilateral relations in various fields, the Chinese embassy in Baghdad said in a statement on Monday. 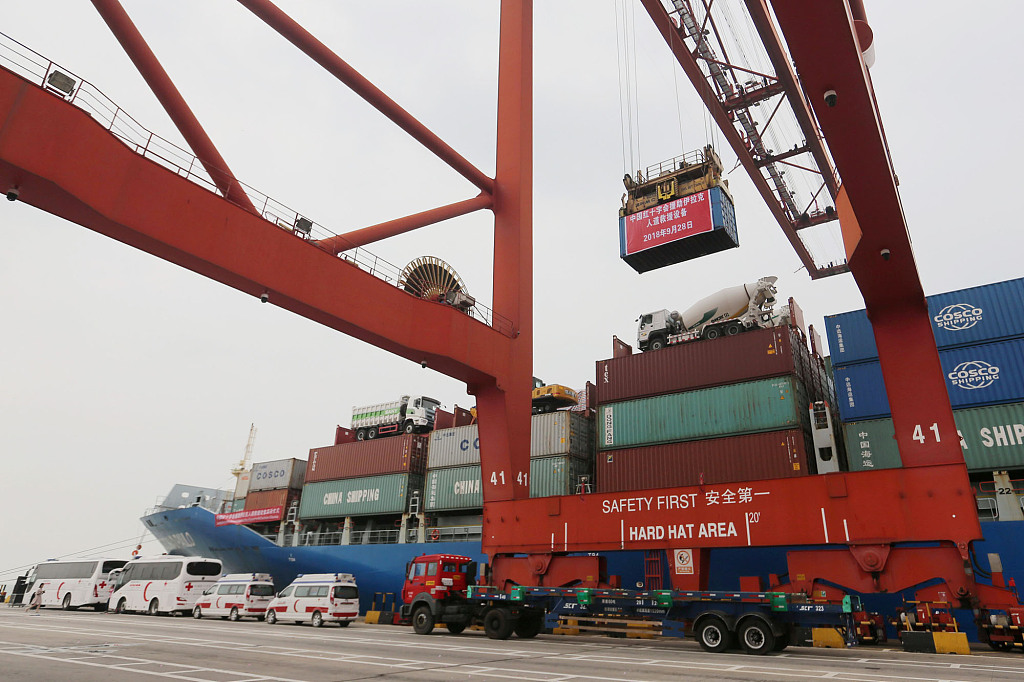 The statement came after Iraqi President Barham Salih received on Sunday China's Ambassador to Iraq Zhang Tao at the presidential palace, where the two sides exchanged views on bilateral relations.

During the meeting, Salih said that the two countries have a long history of friendship, and the bilateral ties have currently maintained a sound momentum of development with fruitful pragmatic cooperation in various fields, the statement said.

He said that "Iraq is willing to continuously strengthen exchanges at all levels, deepen the strategic integration of each other's development strategies, enhance strategic cooperation under the framework of the Belt and Road Initiative and promote the new strategic partnership between Iraq and China," according to the statement.

For his part, Zhang said that China is "willing to encourage more Chinese enterprises to participate in post-war reconstruction in Iraq, support Iraq's economic and social development, and continuously enrich the content of China-Iraq strategic partnership," the statement said.

He added that "the traditional friendship between China and Iraq is profound and long-lasting, and the establishment of diplomatic relations has contributed to developing bilateral ties in a healthy and stable manner."

Zhang believes that "since the establishment of the strategic partnership in 2015, the development of China-Iraq relations entered the fast lane, as the political mutual trust between the two countries has been consolidated, pragmatic cooperation has been deepened, and cultural exchanges have continued to expand."

On May 5, Zhang said in an interview with Iraqi state-run al-Sabah newspaper that the volume of the trade exchange between China and Iraq exceeded 30 billion U.S. dollars in 2018.