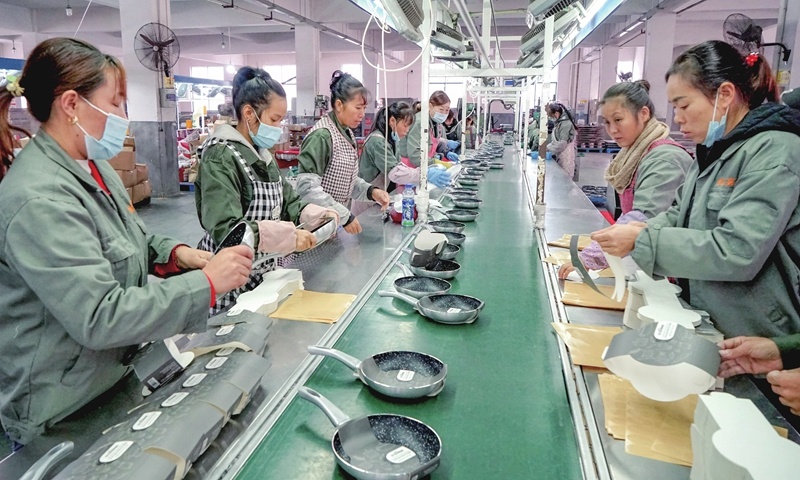 According to the export control law, which came into force on Monday, if any foreign country or region abuses their export control measures and compromises China's national security and interests, China is obliged to take reciprocal counter-measures to safeguard China's own national interests.

Gao said that China will carry out necessary export restriction review in accordance with the international norms and standards in a bid to maintain legitimate rights and intellectual property of exporters.