China's local governments have issued over 1.67 trillion yuan (about 261.5 billion U.S. dollars) worth of bonds in the first four months of this year, according to the Ministry of Finance. 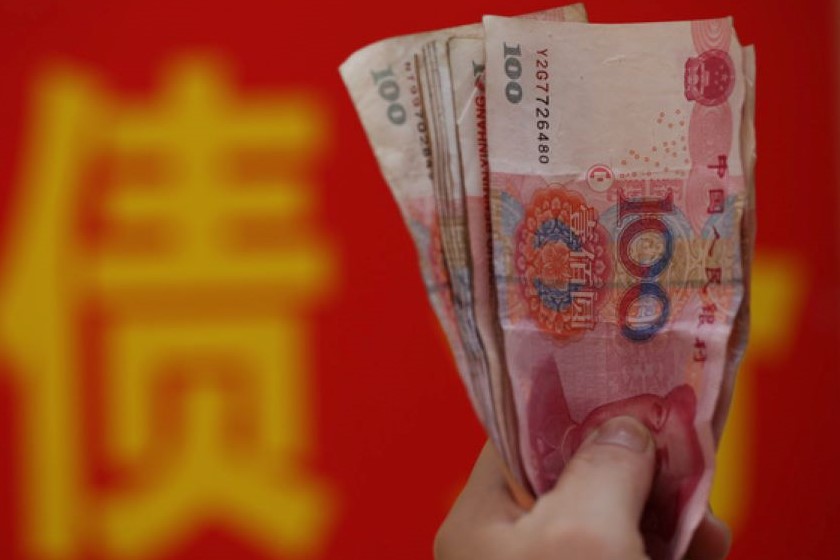 Of the total, special bond issuance came in at 717.9 billion yuan in the period while the issuance of general bonds amounted to 953 billion yuan, data from the ministry showed.

By the end of April, China's outstanding local government debts stood at around 26.6 trillion yuan, within the official limit of 33.28 trillion yuan for this year, the ministry said.