China issues 362.3b yuan in local gov't bonds in January 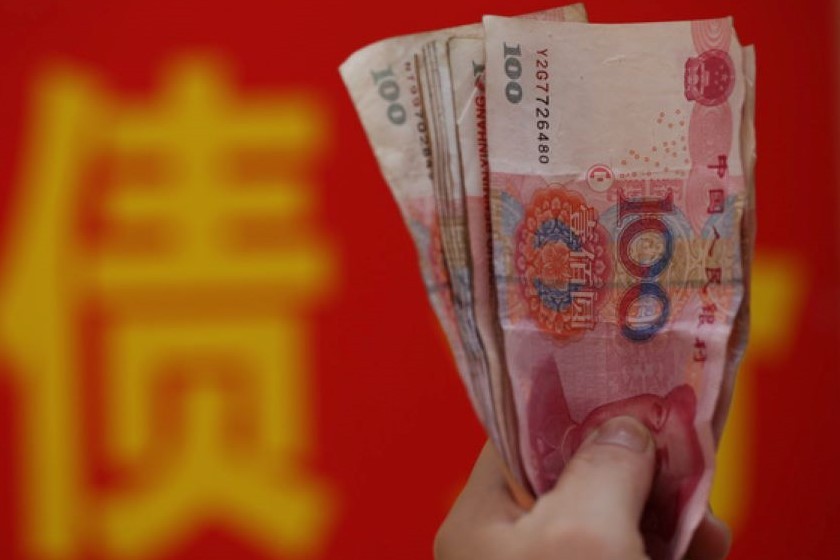 Out of the total, the issuance of general bonds totaled 212.7 billion yuan last month, while that of special bonds amounted to 149.6 billion yuan, the MOF said.

In January, local government bonds were issued with an average maturity period of eight years and an average interest rate of 3.37 percent.