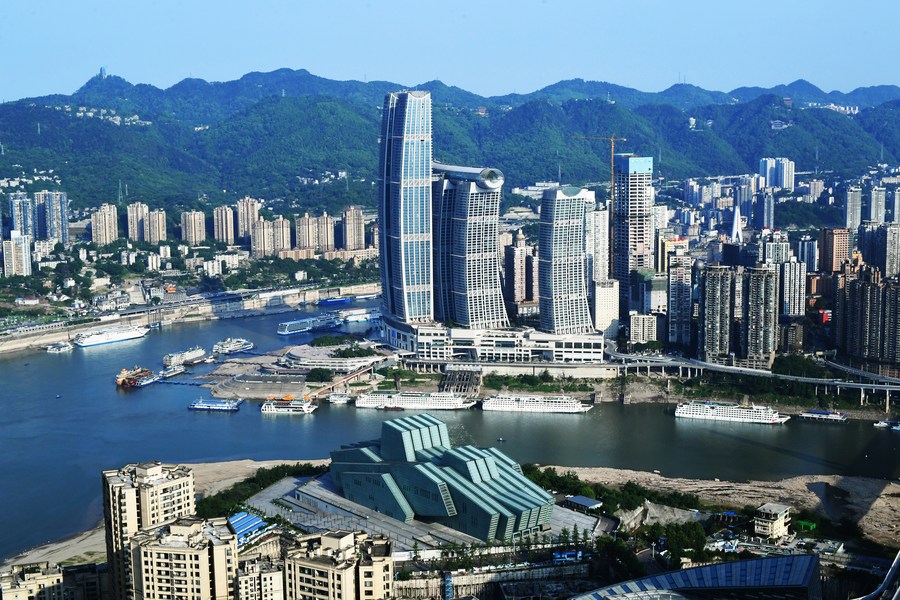 China on Wednesday unveiled a detailed guideline to promote the coordinated development of the Chengdu-Chongqing economic circle, as it aims to create a new economic growth zone in the western China region.

The new guideline, released by the Communist Party of China Central Committee and the State Council, calls for building the Chengdu-Chongqing area into an important economic center, a hub for scientific and technological innovation, a new highland for reform and opening-up and a livable place for high-quality life of national influence.

By 2025, the economic strength, the development level of Chongqing municipality and Chengdu in Sichuan province will be significantly improved, and their international competitiveness will also be enhanced.

By then, the region's urbanization rate will reach around 66 percent. The regional collaborative innovation system will be basically completed, with its research and development spending accounting for around 2.5 percent of the GDP. And the administrative and institutional barriers hindering the free flow of production factors will be basically removed.

By 2035, Chongqing and Chengdu will make a name in the ranks of modern international metropolises.

The region's urban system for coordinated development of large, medium-sized and small cities will be improved. Its infrastructure links will be strengthened. A scientific and technological innovation center with national influence will be basically built in the region.

Under the plan, the economic circle covers the central areas and nearly 30 other districts and counties in Chongqing as well as 15 cities in Sichuan province, including Chengdu and Zigong, occupying an area of 185,000 square kilometers.