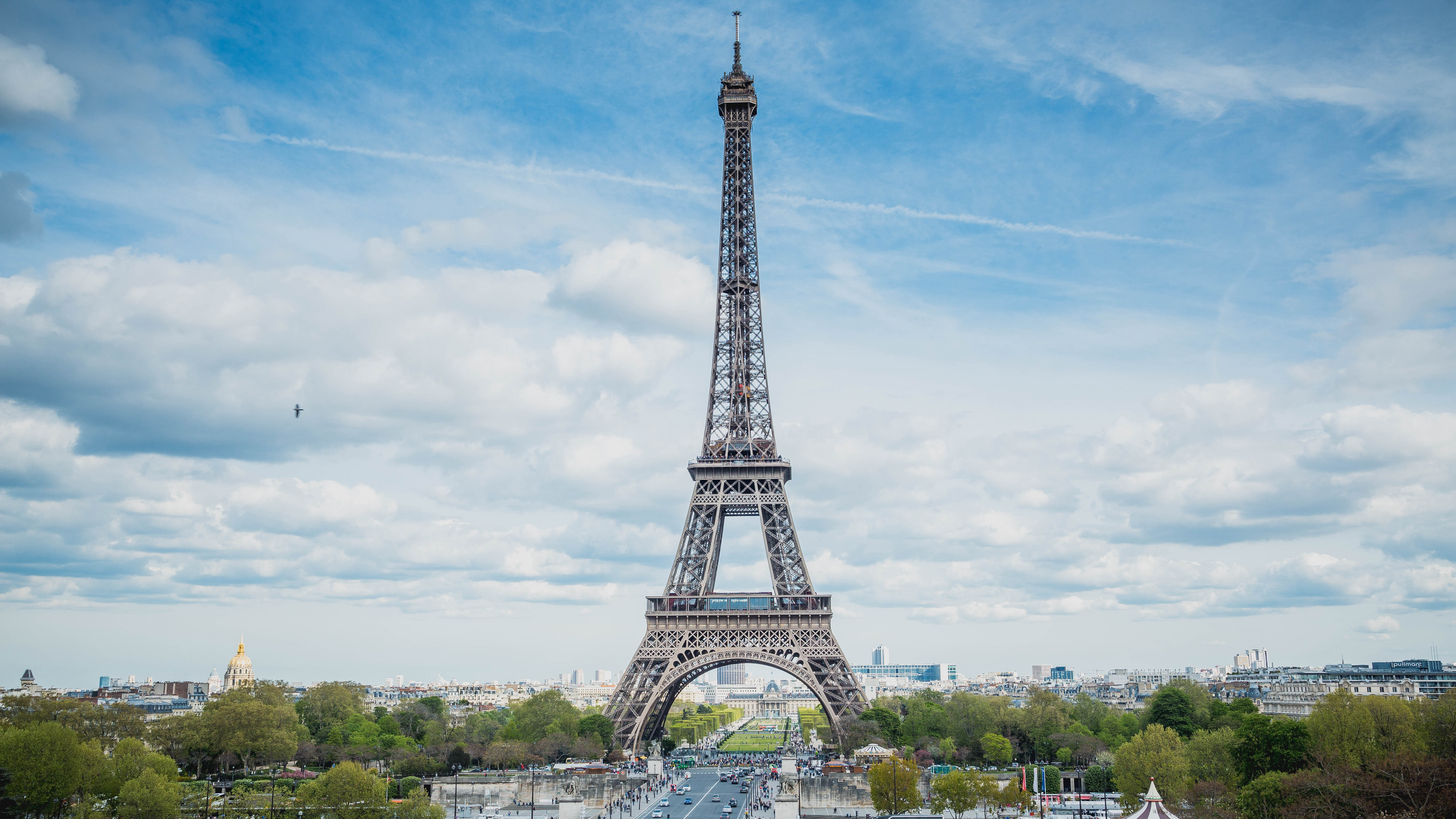 The total purchase amount of the bond exceeds 20 billion euros, about five times the size of issuing price, with 57 percent of the funds coming from Europe, and 43 percent stemming from outside Europe. The bond will then be listed on the Euronext and the London Stock Exchange.

According to the Wall Street Journal, it was a departure from the past two years, when the only foreign-currency bonds China issued were in U.S. dollars -- three billion U.S. dollars debt in 2018, and two billion the year before.