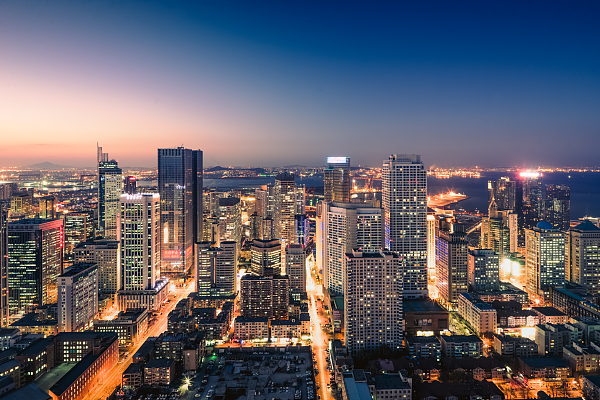 BEIJING, Nov. 22 (Xinhua) -- China has cut the number of sectors and businesses that are off-limits for both domestic and foreign investors in its 2019 negative list for market access, the country's central authorities said Friday.

Among the reduced items, the list eases market access for the establishment of nursing homes and social welfare institutions.

Industries, fields and businesses not on the list are open for investment to all market players.

Unlike the negative list for foreign investment market access released in June, the unified list applies to all market players including both domestic and foreign investors.

The shortened negative list is conducive to making market access management more open and predictable, as well as boosting market vitality, according to the NDRC.