China's central bank said Friday that it has inked a bilateral currency swap agreement with its counterpart in Japan. 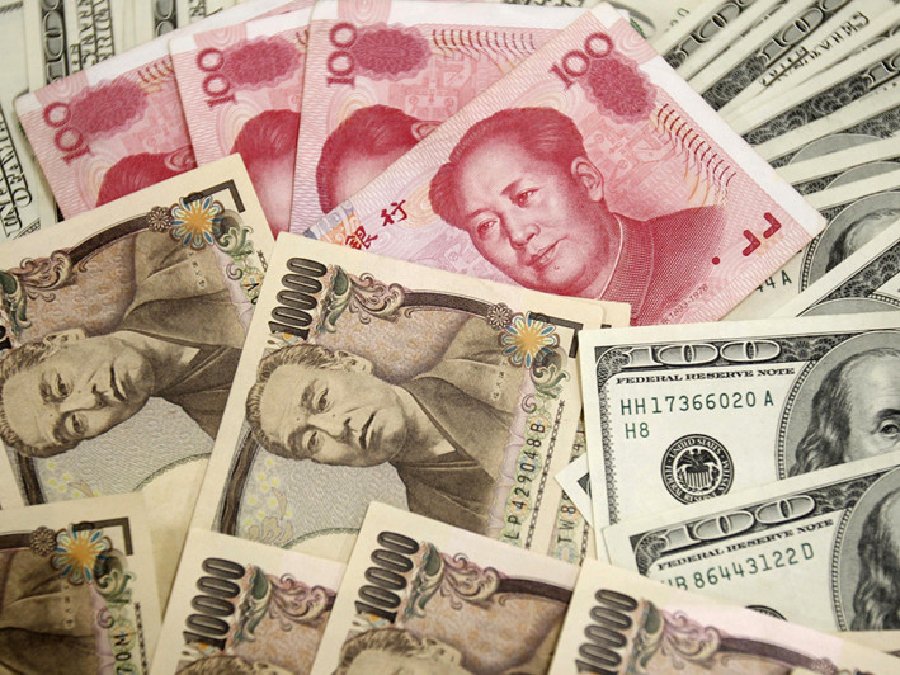 The agreement will allow the two sides to swap a total of 200 billion yuan ($28.78 billion) for 3.4 trillion Japanese yen, and vice versa, the People's Bank of China (PBC) said on its website.

The move was aimed at enhancing financial stability of the two countries and facilitating bilateral economic and financial exchanges, the PBC said.

The agreement will be valid for three years and can be extended by mutual consent.

The two sides also signed a memorandum of cooperation for a yuan clearing arrangement in Japan. The PBC said the Bank of China's Tokyo branch has been designated as the yuan clearing bank in Japan.

The arrangement will make it easier for the two countries' companies and financial institutions to conduct cross-border transactions using the yuan, and facilitate bilateral trade and investment, the PBC said.