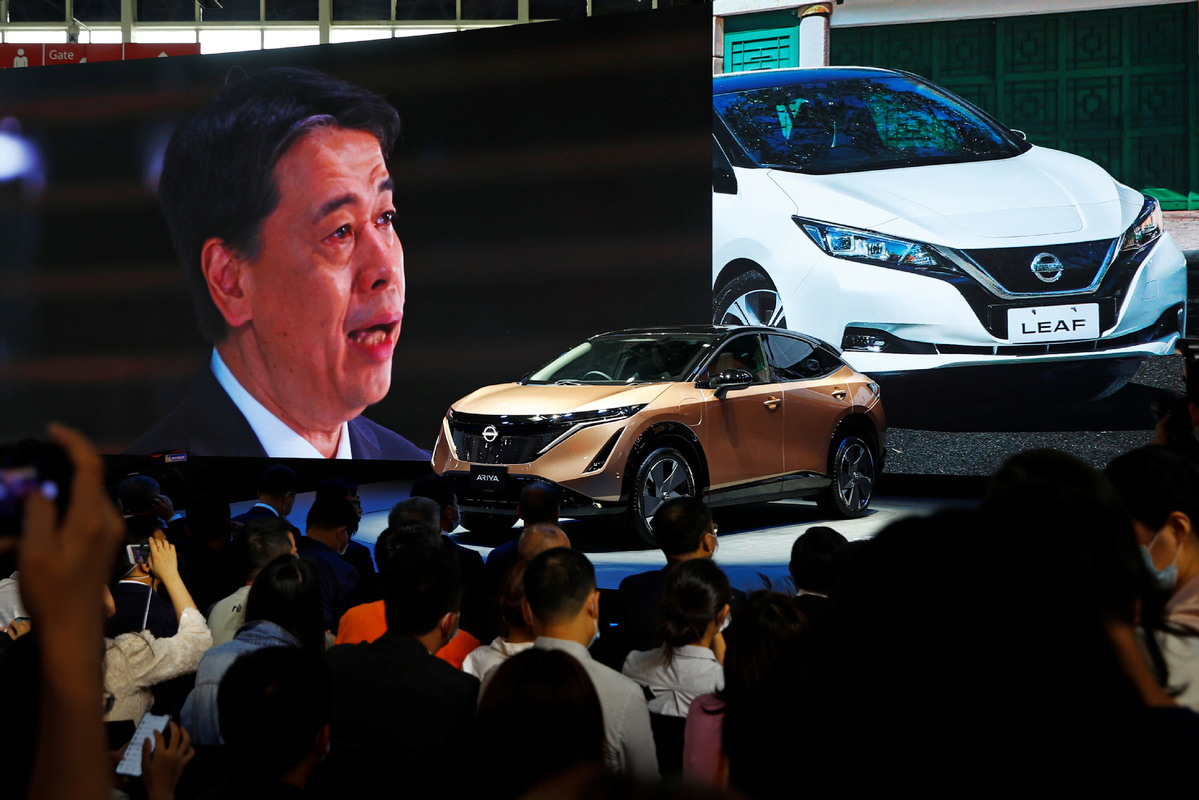 Nissan Motor plans to launch a slew of new vehicles, including electric cars, in the growing Chinese market over the next five years, which could help the Japanese automaker return to profit, Reuters reported on Saturday.

The company said it will launch nine new and re-designed electric models in the world's biggest auto market by 2025, including plug-in electric vehicles and hybrid electric cars that charge with a gasoline engine.

"The recovery in the Chinese market has been very remarkable, and our key segments have returned to the previous year's level if not slightly better," company CEO Makoto Uchida said during a news conference on Saturday at the Beijing auto show via a video link from Japan.

Growth in China is a key part of Nissan's effort to recover from rapid expansion that left it with dismal margins and an aging portfolio. The company also warned of a record $4.5 billion loss this year, as COVID-19 pandemic hampers its turnaround.

In spite of this, while China's motoring market continues to gather speed in recovery, Nissan last month saw its business shrink 2.4 percent after showing modest growth every month since April.

Its Japanese rivals Toyota and Honda, on the other hand, have both registered rapid sales growth since the disease's effects began easing in China over the summer.

Toyota saw its vehicles sales in China up 27.2 percent in August from last year, while Honda's grew 19.7 percent.